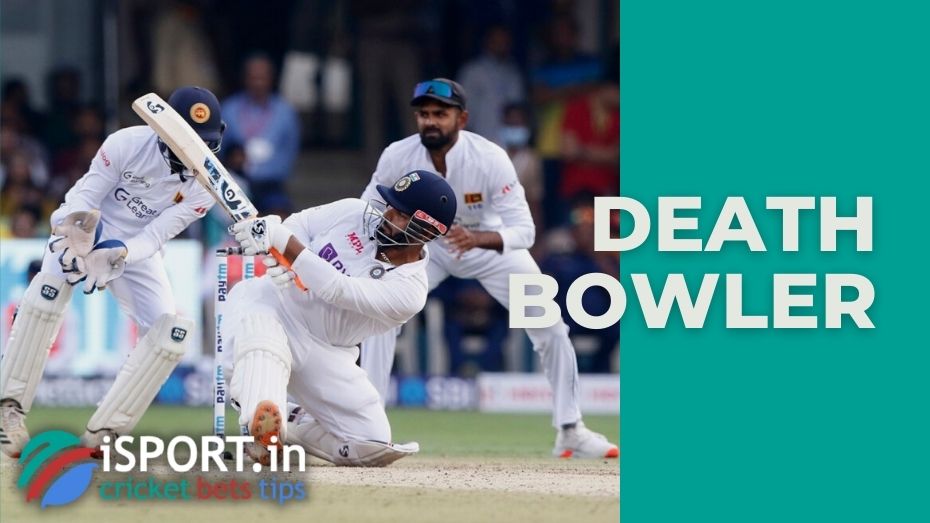 Death bowler is a cricketer who can help out his team in the most difficult and crucial moments. Coaches especially use this tactic in formats with a limited number of overs. The main task of the bowler at this point is to allow opponents to gain as few runs as possible.

The death bowler often performs in the One Day International format, helping the team in the final overs. Bowler is important to be psychologically prepared for the opponent’s actions. At this point, the batsman of the other team will constantly exacerbate the situation to squeeze out as many bugs from the bowler as possible. So the actions of the throwing players, in this case, are also called “death bowling”. Often the Yorker does bowlers. This is a fast and short throw. It is ideal when the ball falls in front of the batsman’s bat or flies into the player’s lower body.

The secret of a good death bowler is not so much technique and tactics as the ability to act in a position when the team is toe-to-toe with the opponent or even slightly inferior to him. Cricketers are taught to prepare for difficult situations in training. Usually, coaches advise to divide the preparation into three stages:

In any case, training will help you develop better technical and psychological skills, thanks to which you can play more confidently in a really difficult situation.