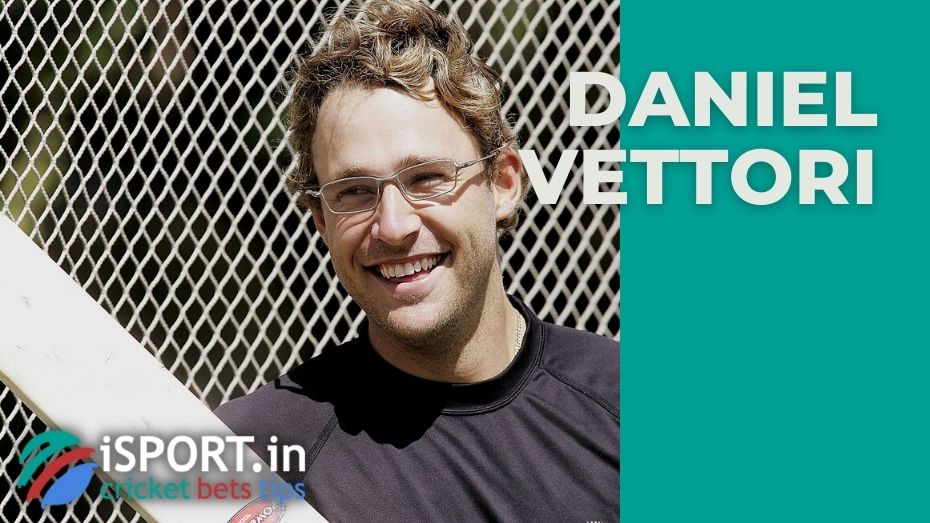 We have a unique offer for our readers in the casino – get a bonus up to 30,000 INR using Comeon bonus code.

Earlier, Vettori stood for the interests of the New Zealand club. At one point, Daniel was even the captain.

“It is likely that the former New Zealand captain Vettori will work together with MacDonald. Officially, Daniel is likely to take the position of first leader assistant of Australia. McDonald continues to gather staff for comfortable work, and Daniel is one of Andrew’s main coaching companions,” said a representative of The Age, who wished to remain anonymous.

Vettori and McDonald have already worked together

It should be recalled that Vettori and McDonald have already worked together at Royal Challengers Bangalore.

It is reported that already during the series with Sri Lanka, Daniel Vettori will be with the squad at the end of June.