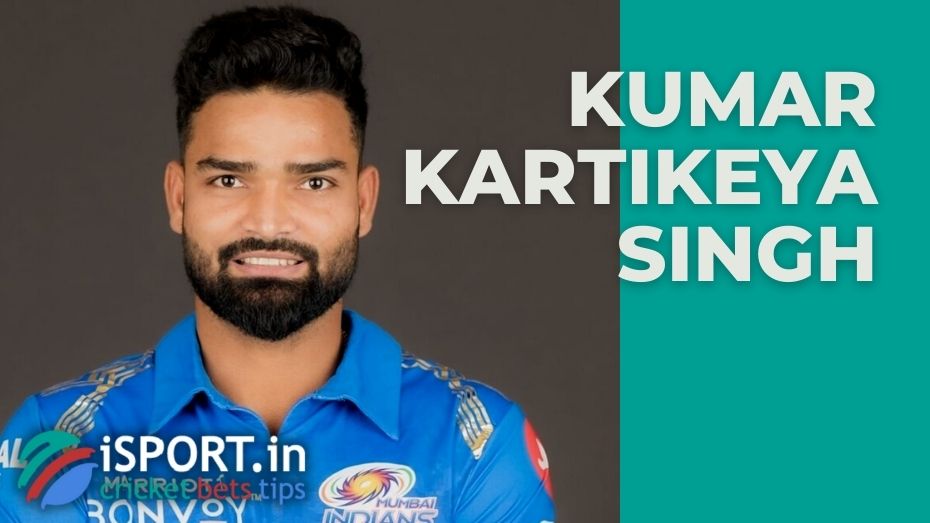 One of the leaders of the most titled IPL team, Arshad Khan, was injured, which will not allow him to play until the end of the current season. The club’s managers had to quickly find a player to replace Khan. It was announced the day before that Mumbai Indians had signed Kumar Kartikeya Singh, who was in reserve. Now a full-fledged agreement has been concluded with the player for 2022.

Kumar has already managed to share his emotions after signing a contract with a club from Mumbai.

You can bet on cricket in Mostbet. Use a special promo code for a welcome bonus.

“I am very glad to be part of such a great team. I hope that I will be able to benefit this team — we have a lot of work to do, but I am sure that we will cope with everything,” the professional said.

Mumbai Indians is at the very bottom of the tournament rankings

Recall that Mumbai Indians got off to a terrible start in the new IPL regular season – Mahela Jayawardene’s squad lost the first 8 meetings of the season. Of course, Mumbai Indians is at the very bottom of the tournament ranking of the championship.

Jayawardene’s guys will play with Rajasthan on April 30.