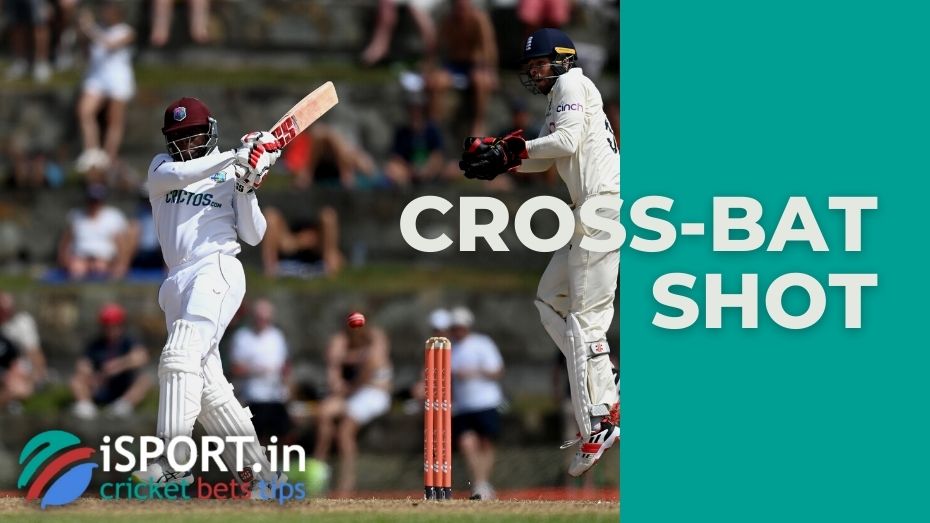 There are two main actions in cricket, which are the whole point of the game. According to the rules, the bowler serves the ball to the batsman, and the batsman, in turn, tries to hit him (and the further, the better). So, the phrase cross-bat shot means a regular hit with a bat. In general terms, the movement of the bat is parallel to the ground. However, blows can be completely different, for example: cut shot, pull shot, simply substitute a bat for a shot (defense), etc. It is known that a horizontal kick is considered dangerous for outfield players. If the batsman kicks the ball well, then he can cross the rope.