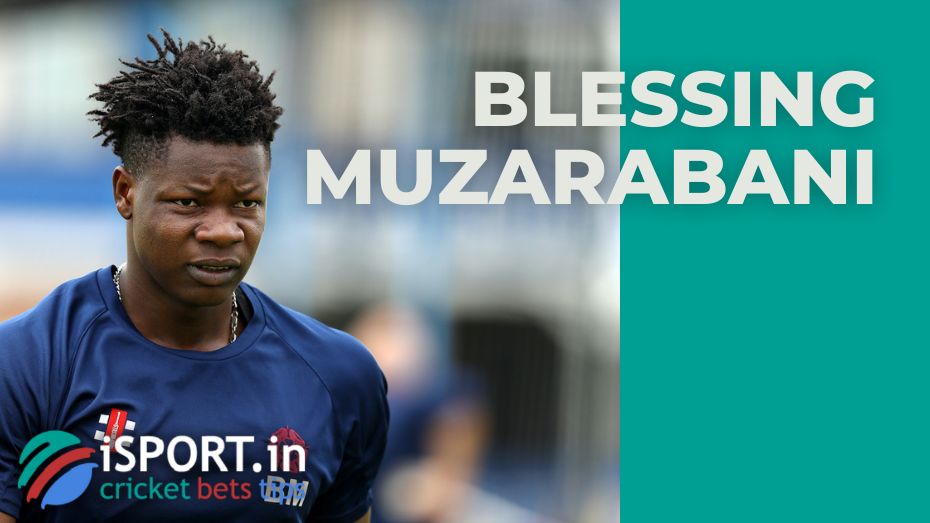 One of the most star players of his country, Blessing Muzarabani returns to the Zimbabwe national squad after the IPL end. Blessing joined the national team for the matches against Afghanistan.

The Zimbabwe captain will be Craig Ervin. Also, the national team will have 11 players from the squad that played with Sri Lanka in January.

There are also new names in the Zimbabwe national team camp — Clive Madande and Tanaka Chivanga will hold their first ODI matches.

Our site offers special bonuses for readers. You can bet on a sport with Paripesa promo code.

Masakadza is unable to play due to a right shoulder injury

Zimbabwe’s national club has personnel problems — Richard Ngarava is recovering from a lower back trauma, and Wellington Masakadza cannot play due to a right shoulder injury. Sean Williams and Tino Mutombodzi will also be absent.

Recall that the national team of Zimbabwe in the first half of June will play three confrontations with Afghanistan. All competitions will be held in Harare.