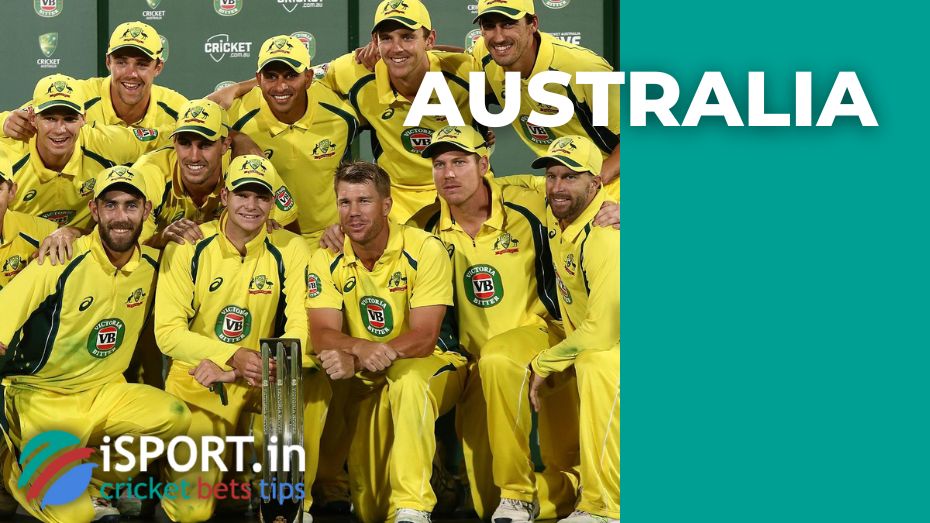 New Zealand is nowadays the strongest club in the ODI format. And Australia ranks only sixth in the ranking of this stage. This state of affairs did not prevent McDonald’s guys from showing their best in a face-to-face game with the New Zealand national squad: Australia won the first match of the ODI series against New Zealand.

Before the start of the meeting, bookmakers gave serious preference to Australians. So the victory of Finch and company certainly did not come as a surprise — Australia beat its opponent with a handicap of 2 wickets.

The national clubs of Australia and New Zealand will have to hold two more fights in the ODI format, so the New Zealanders should not despair — the series can still be taken to their asset.

And Australia and New Zealand will have to undergo an extensive course of preparation for the upcoming T20 World Cup in the fall, which will be held in Australia.