Arun Dhumal said the following about the 2023 ODI World Cup 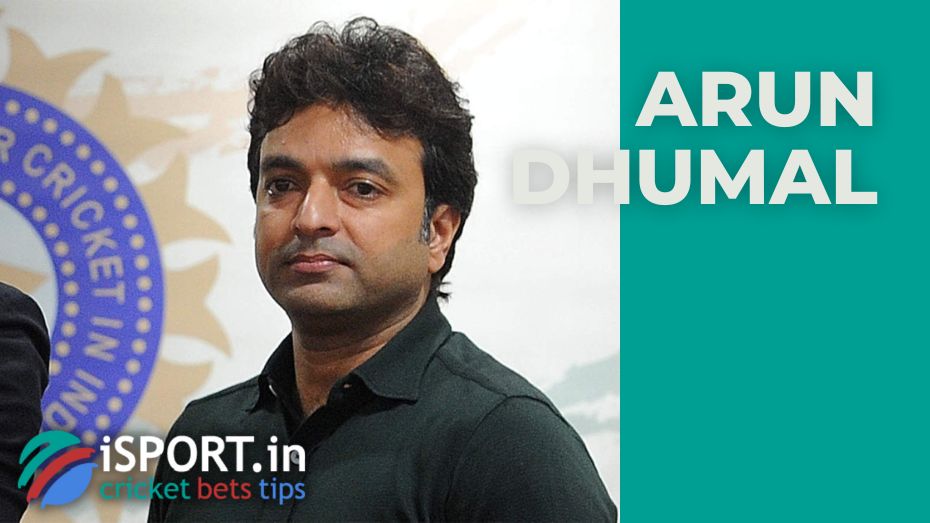 The ODI World Cup will be in India in the autumn of 2023. For the first time in history, the tournament will be held entirely on the territory of India, so much attention is focused on this event. BCCI Treasurer Arun Dhumal said the following about the 2023 ODI World Cup:

“We are glad that we were given this opportunity. We assure you that the tournament will be held at the highest level — we will give cricket fans worldwide a real holiday.”

Recall that the ICC World Cup was initially supposed to be held from February 9 to March 26, 2023. But it was announced that the championship was postponed to the autumn for security reasons in July 2020. This happened because the COVID-19 pandemic disrupted the programme of qualifying games.

India was the host land of the World Championships in 1987, 1996 and 2011. But it had to “share” these competitions with Pakistan, Sri Lanka and Bangladesh.