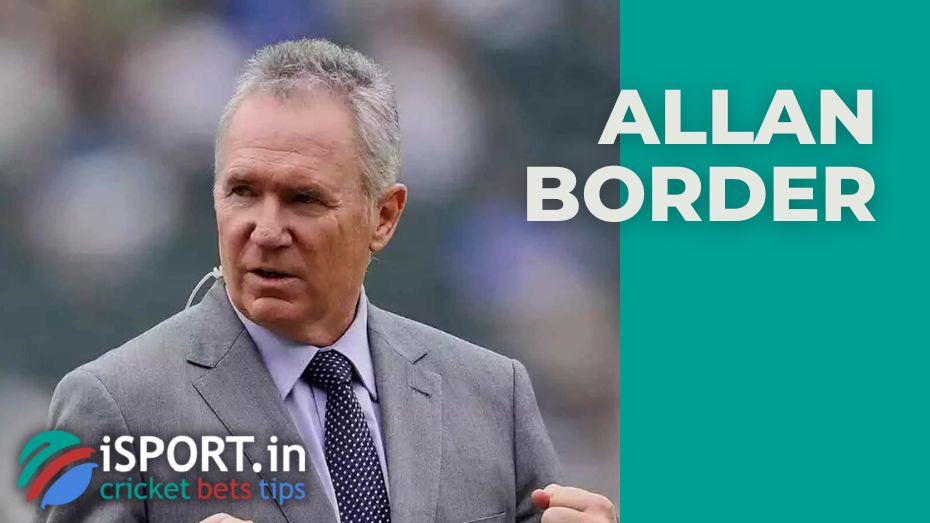 Former Australia national cricket team player Allan Border has called for sanctions to be lifted from David Warner, who currently has a ban on receiving a captaincy role. The expert called for an instant review of Warner’s case.

Recall that David Warner received a lifetime ban from leadership roles for the fact that David was involved in the ball tampering scandal during the away series against South Africa in 2018. This incident caused three Australian players — captain Steve Smith, David Warner, and Cameron Bancroft — to be banned from international and national cricket for various periods not exceeding a year.

The scandal that broke out in Cape Town in 2018 caused the Cricket Australia Board to apply sanctions to all three of the above players, and David Warner was under the most severe pressure.

Allan Border said he supports Warner and wishes the captaincy ban on David to be lifted as soon as possible.

“First of all, I would like to say that it was too harsh a punishment. Yes, these guys have stumbled, but they have already overcome the suspension period; why introduce any lifetime additional sanctions? I believe David Warner should be cleared of all charges soon,” Border said.

The practice of ball tampering is not uncommon

Recall that Warner became one of the main elements of building the game of the Australia national team in the T20 World Cup last year. The player himself has repeatedly stated that he will fight for his right to leadership, as he believes that too strict restrictions have been applied to him.

In fact, the practice of ball tampering is not uncommon — many professional high-level cricketers have done it at least once in their lives. It’s just that most manage to keep this process a secret. Obviously, it is impossible to go against the rules, but cricket executives should reconsider the policy of punishments for such minor violations.

This was also said by Allan Border, who correctly noticed that most of the top international players were engaged in ball tampering.

“I firmly believe that the vast majority of national team players were engaged in ball tampering. You can contact any professional and ask about it. And if he answers that he has never practiced such a thing, it will be a lie,” said Allan Border.

In August-September, the Australia national team will hold a three-match series in the ODI format with the national teams of Zimbabwe and New Zealand.

It is likely that the Cricket Australia Board will reconsider its decision regarding David Warner, and the national team veteran will receive the role of official leader at the home World Cup.