Alex Hales will take part in the T20 World Cup 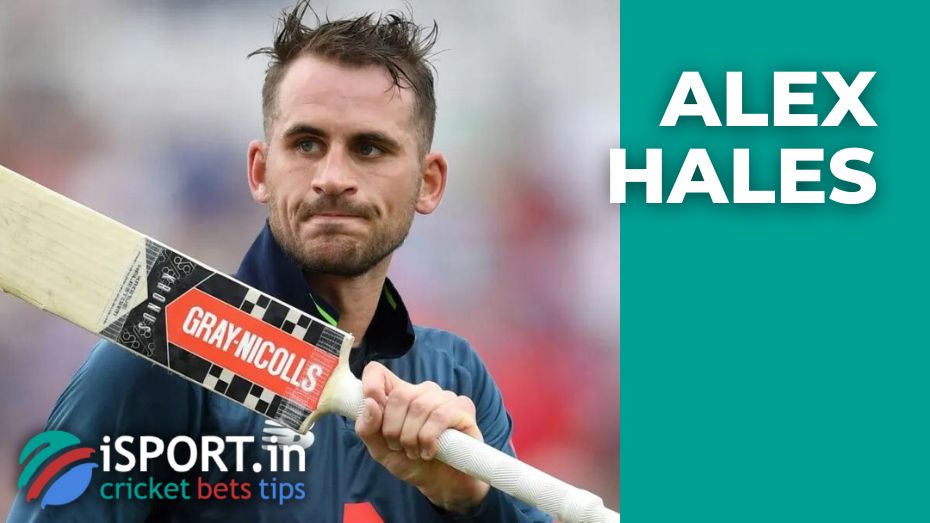 Ben also stated that he considers Hales one of the strongest players in the world in the T20 format.

“Alex is definitely one of the best T20 players in the world. Unfortunately, Jonny got injured, and we called another player to replace him. Hales is one of those guys against whom I would definitely not want to play in the shortest format,” said the leader of the England national team Ben Stokes.