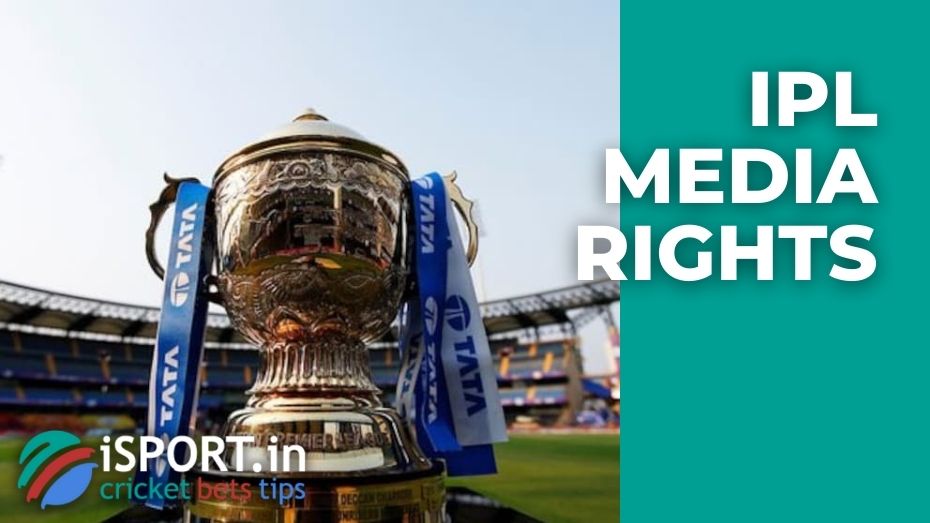 Independent Indian insiders have stated that the IPL media rights for the 2023-2027 cycle will be distributed between the two broadcasters. Sources note that very fierce bidding was going on for the right to cover the Indian Premier League.

It is already known that the prices of packages A (TV rights) and B (digital rights) were associated with an amount of RS 44.075 crore. Consequently, the price of each IPL match is more than RS 100 crore.

Our site offers special bonuses for readers. You can bet on sport with 10cric promo code.

At the moment, the companies that have won the rights to show IPL matches are unknown. The only thing that is clear for sure is that Amazon Corporation has dropped out of the race for media rights.

Recall that the number of matches has increased since the 2022 season because the league was expanded from eight to ten teams — the IPL includes Lucknow Super Giants and Gujarat Titans.