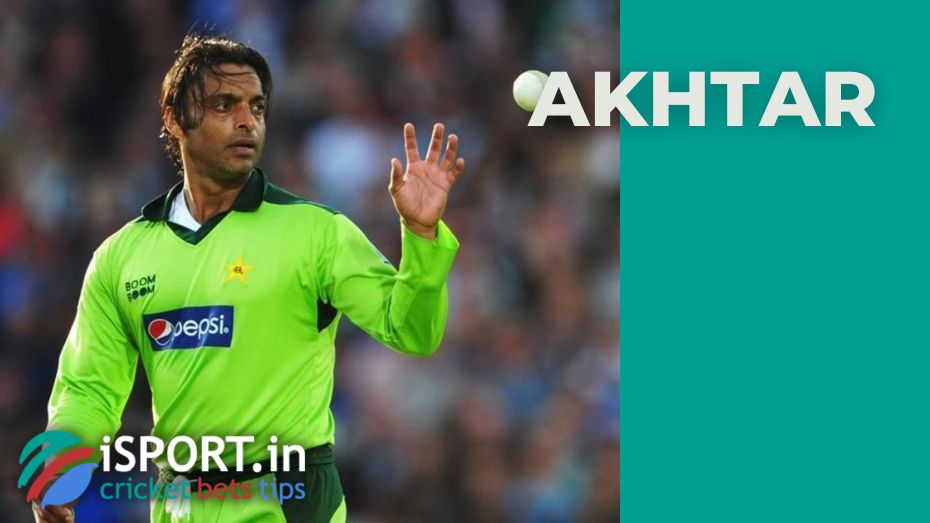 The face-to-face confrontation of Shoaib Akhtar and Sachin Tendulkar will forever go down in the history of cricket as a battle of some of the strongest players on the planet. In most cases Tendulkar dominated Akhtar, but this does not detract from the greatness of Shoaib. The day before, Akhtar said that he wanted to injure Tendulkar at any cost in 2006.

“I want to tell one story, for which I am still a little ashamed. I deliberately wanted to hit Sachin in 2006. I was determined to turn him out of the game at any cost. <…> Teammates said that I needed to focus on the game, but I couldn’t think about anything other than a face-to-face confrontation with Tendulkar. My eyes were burning, but now, of course, I regret it,” Shoaib Akhtar said.

Recall that the test series in Karachi ended with the defeat of the India national squad. It turns out that Shoaib Akhtar outplayed Sachin Tendulkar in a face-to-face confrontation at that time.