Yasir Arafat was supposed to be in Calcutta Knight Riders 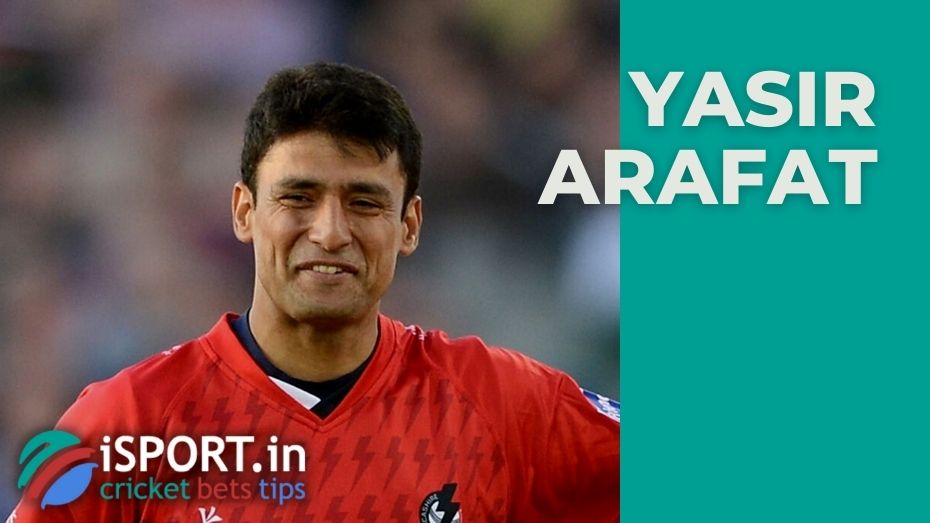 The IPL was established in 2008. This championship became the largest in the world in the T20I format. The first stars moved to the IPL to play in the best league in the world, but not everyone could compete in India. Pakistani cricketer Yasir Arafat was supposed to be in Calcutta Knight Riders.

The Pakistani said that Shahrukh Khan personally contacted him: the co-owner of the “night riders”, according to the player, offered Yasir a three-year contract.

Do you like gambling? It’s maybe not only bet on cricket, but also slots and casino game. So read about Casino X bonus code to know how to get special bonus for new players.

“I played Kent County cricket in 2008. Scouts from KKR came to me from India – they said that Khan wanted me to play for them. They gave me a business card and took my contacts. A few weeks later, a letter came to my email in which they complained that I did not give them an answer. Then Shahrukh personally called me and offered me a three-year contract,” Arafat said.

But a terrorist attack occurred in Mumbai some time after this story. Players from Pakistan lost the right to play in the IPL after that.