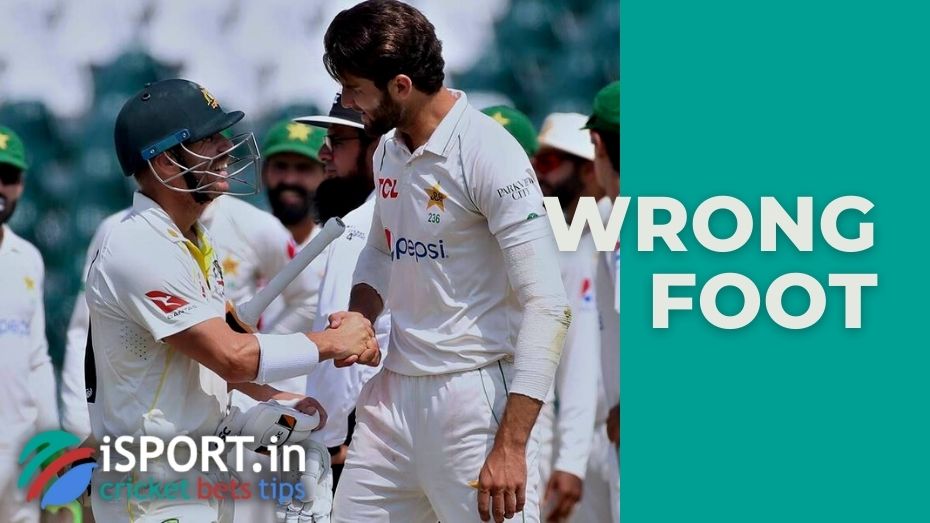 In cricket, there are a wide variety of throws that the bowler makes. Some of them look quite standard, and we are used to seeing such feeds all the time while watching cricket matches. However, there are those types of throws that, to put it mildly, are very unusual.

One of these throws, which can initially be taken as “unsuccessful due to the inexperience of the bowler” is a wrong foot. Even though this type of serve looks very strange, not every professional athlete can perform it perfectly. In this article, we’ll go into more details about the wrong foot and give examples of real players who managed to master this type of serve.

Wrong foot in cricket: what does this term mean?

First, you need to figure out what the wrong foot stands for. As usual, we will give a short definition, but we recommend watching the video on YouTube to understand how this type of presentation is performed clearly.

Let us explain a little how this happens in practice. Right-handed bowlers who serve the wrong foot first lower their right foot before the step they should be shooting with and then step again with that foot. The same goes for left-handed bowlers. It may seem that an inexperienced athlete is doing this from the outside since the risk of falling is very high. However, professional bowlers do this deliberately, the serve is thought out to the smallest detail. This movement can confuse the batsman, and the ball will reach its target.

Initially, there was controversy over whether the wrong foot complied with the rules of cricket. After lengthy discussions, researchers of this topic did not find any contradictions to the rules in this type of presentation. It is also interesting that, due to the difficulty of the throw, only a small number of bowlers are fluent in it. But we will talk about this in the corresponding part of the article. 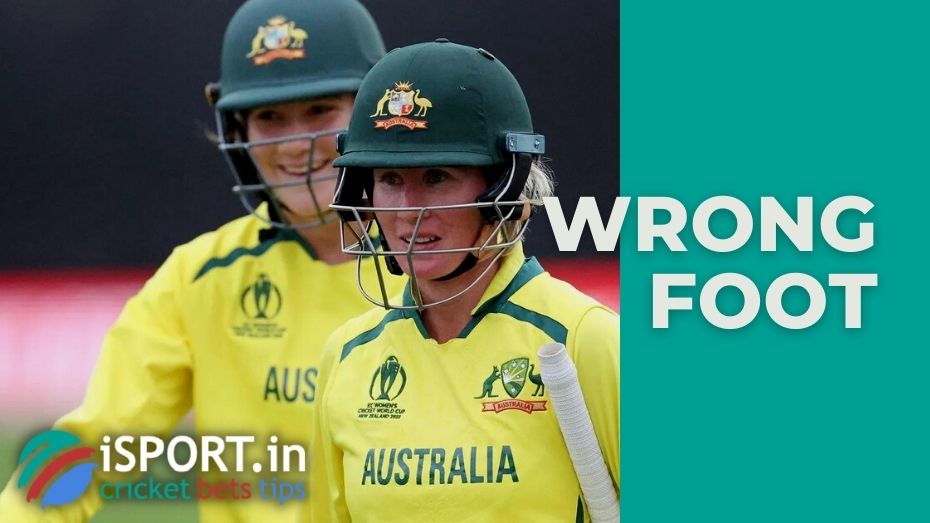 Any kind of presentation has its drawbacks. The same goes for the wrong foot. Now we will list all the significant disadvantages of this throw:

Actually, this is the main disadvantage. In addition, an unsuccessful wrong foot can be easily beaten off by a batsman, and the team will simply lose points. 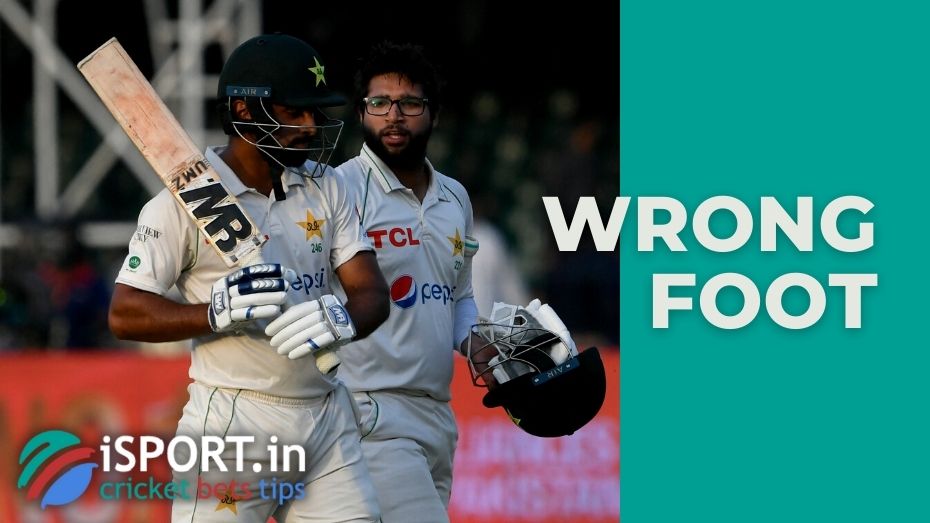 As we said before, few bowlers are proficient in the wrong foot technique. But for some, this technique has turned out to be good or even perfect.

We are telling you about five athletes who know how to do this serve.

The current Pakistani cricketer Sohail Tanvir is famous for his unusual throws, among which there is the wrong foot. Moreover, the most unusual thing is that the athlete performs this throw with his left hand, which is rare in cricket. However, his playing style is very similar to Proctor and Harris’s, but the left hand gives him the advantage.

As of 2021, Sohail Tanvir no longer plays for the Pakistan national team but participates in domestic tournaments as part of the Rawalpindi Rams.

Former South African cricketer Mike Procter is a bowling legend. Many fans of this sport call him almost the best bowler who knew how to make unusual serves. Interestingly, he could easily keep the rhythm and deliver amazing ball speed using the wrong foot.

By the way, at the international level, he played a little. All the fault is the isolation of the Republic of South Africa in world cricket in the 1970s – 1980s.

The legendary former New Zealand player in the 1990s became, one might say, a cricket hero in this country. He is known for his completely unusual ball serving techniques, including the place and the wrong foot. What’s more, some cricket researchers can’t even think of a precise term to describe Chris Harris’s bowling style.

What was even more surprising in his performance was the shaky run. He looked especially odd when the athlete was serving the wrong foot technique. Such a throw can confuse even experienced batsmen.

Lance Cairns is another former New Zealand cricketer in our selection. Interestingly, he had no idea that his playing Wrong foot was something special and unusual. The athlete was able to launch the ball at a good pace, thanks to which he got excellent serves.

Interestingly, Lance Cairns has had serious hearing problems since the age of 17, and only in December 2009 he received a cochlear implant. This health problem did not greatly interfere with the athlete from cricket, but it influenced his activities outside of sports: he is the ambassador of The National Foundation for the Deaf Inc.

Former English cricketer Jack Shantry is probably little known to our readers. The fact is that the athlete had to retire from all types of cricket in 2018, at the age of only 30, due to serious back injuries. However, Jack Shantry managed to delight cricket fans with beautiful wrong foot feeds even during his short career. Perhaps, if not for injury, he could have reached much greater heights in cricket.

Of course, there have been other players in cricket history who have owned the wrong foot pitch. However, we have chosen these for our selection. So to speak, to your taste.

Now you know everything about the term Wrong foot. We hope our review has helped you fully understand this type of presentation.