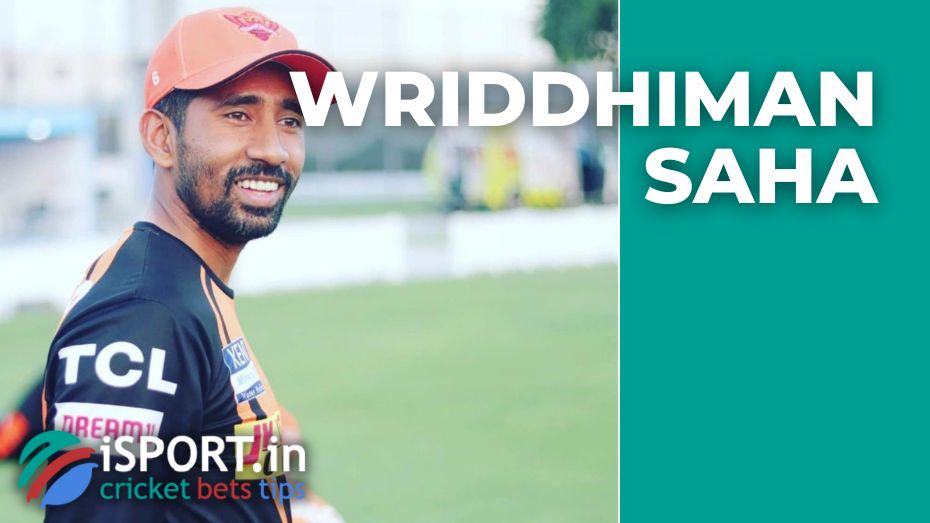 Wriddhiman Saha is a veteran of the India national club with an incredible experience of performing at the highest level. The 37-year-old has had a great IPL season — Wriddhiman helped Gujarat Titans take the trophy.

But Wriddhiman Saha believes that his career in the national team is over. The most experienced player called the past season one of the best in his profession, but he no longer expects to be called up to the national squad.

1win promo code offers a special bonus for our readers. You can use it and get 500% upon registration.

Wriddhiman was inducted into India as a reservist

“The past season can be called great: I became the champion of the IPL, contributed to the success of the team and played in the final. But I was told in advance that the bosses of the national squad no longer consider me as a player of the India national team. I think if they wanted to see me in the camp of the national team, then I would have participated in the tour of Great Britain,” said Saha.

Recall that for the first time Saha appeared in the India national team only at the end of January 2010 — then Wriddhiman was inducted into India as a reservist replacing Dinesh Karthik.