The ODI format may soon disappear 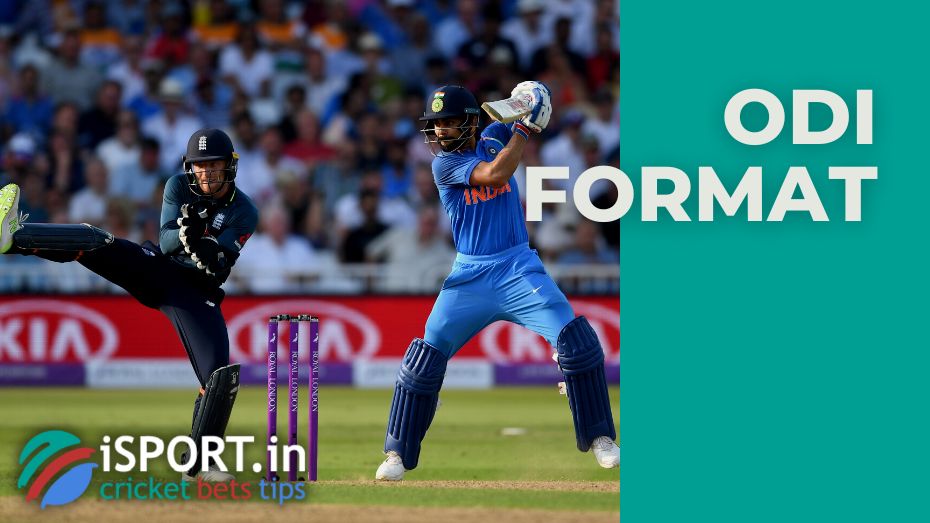 The India national team is playing an ODI series with the West Indies. Rahul Dravid’s squad won the series, taking the first two matches. Now the third battle has no meaning. But some personnel decisions of Rahul Dravid and his charges again made experts seriously think that the ODI format may soon disappear.

It should be noted that before the start of the series with the West Indies, the coaching staff of the India national club decided that many of India’s leading players would miss the confrontation with Phil Simmons’ team.

The disappearance of many leaders from India was the reason that the series of India and the West Indies somewhat lost its status, depriving a series of confrontations of particular brilliance.

And the loss of status concerns the individual confrontation between India and the West Indies and the entire ODI format.

This decision once again indicates that the top cricket teams are paying less and less attention to the ODI format, focusing on the T20 and test format.

Talk that The ODI format may soon disappear again resounded loudly after the CSA announced that the South Africa national team would miss the ODI series with Australia. The reason for this was that a new major league in the T20 format would start very soon on the territory of South Africa. And for the league to get a high status, players of the highest level must participate.

Many experts say that functionaries choose the T20 format because it passes quickly and brings a lot of money. However, analysts correctly note that letting the ODI format die is impossible.

Ex-selector Venkatapathy Raju noted that the T20 format is the future of cricket, but it is not worth forgetting about the other two formats.

“T20 is what people want to watch right now. This format brings views and money, which means everyone will choose it. Almost all major tournaments are held in this format, so there is no getting away from it. But still, the main figures of cricket should not forget about the importance of ODI and TEST – these are classic variations of the game, and they need to be supported,” Raju said.

Right now, the cricket-watching public is divided into three camps. Someone is convinced that the T20 format is convenient and we need to move to ensure that more and more matches take place in this format. Others believe there is no serious problem in the dominance of one variation of the game — this part of people is convinced that such processes are inevitable. But others insist that stopping the spread of new T20 championships worldwide is urgently necessary.

The shortest variation of the game is very profitable from the point of view of doing business — Twenty20 does not need a lot of time, but this format brings a lot of money.

And if the test format as the original classic continues to be popular, then ODI is becoming less and less significant.