The Cricket Advisory Committee will meet in Mumbai on December 30 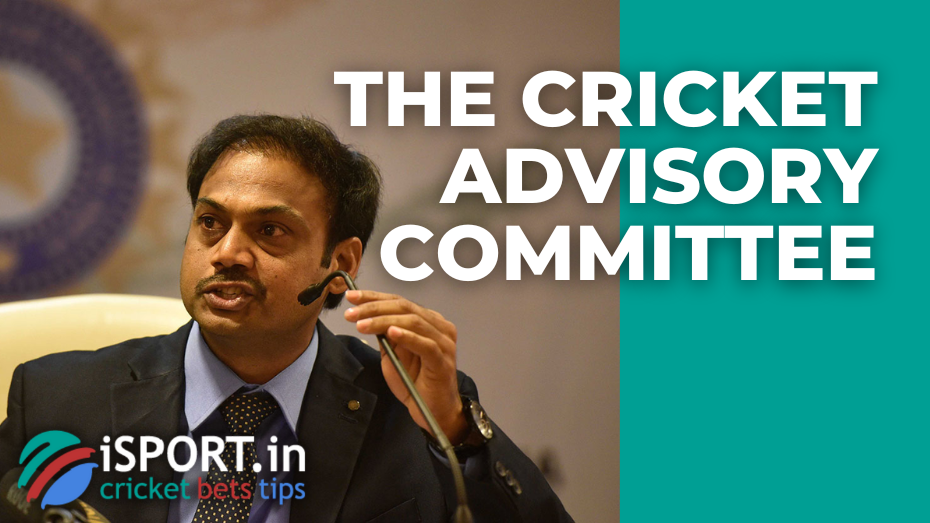 At the moment, it is not known what exactly will be on the agenda, but the members of the CAC have already confirmed that on December 30, they will discuss some issues that will have a great impact on the work of the Indian Cricket Council.

One of the main tasks of the Indian Cricket Advisory Committee is to select new members of the men’s Selection Committee. The CAC should select five specialists who will determine the composition of the India national team in the future.

The deadline for submitting applications for entry into the number of breeders ended on November 28. According to some sources, more than 60 candidates are applying to get into the selection committee of the India national team. CAC has a lot of work to do.