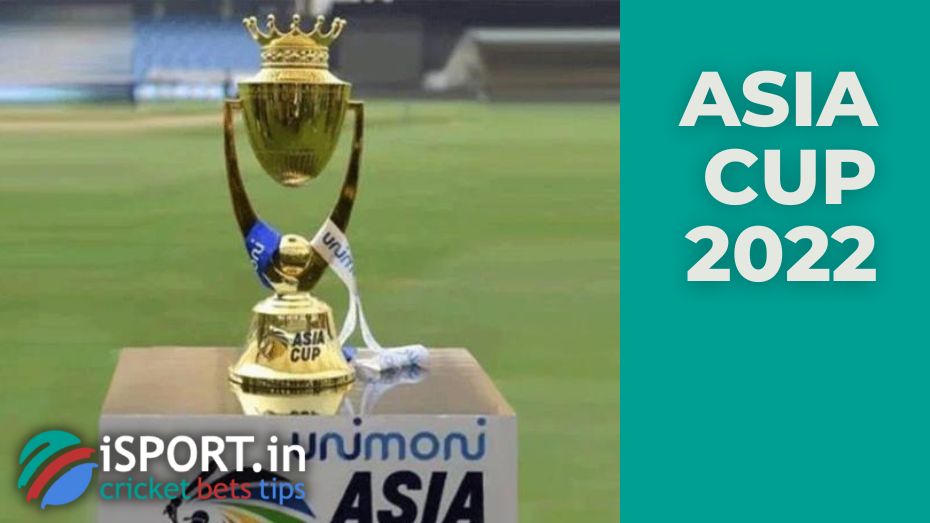 The Asian Cricket Cup will be in Sri Lanka this season. According to specialists, this state is experiencing a critical point, and it’d not allow Sri Lanka to hold the event at a high level. Officially stated: The 2022 Asia Cup has been moved to the UAE.

“After careful discussion, we solidly infered that the most proper solution would be to move the tournament from Sri Lanka to the UAE. The representatives of the Emirates assured us that they are ready to host the Asian Cup at the highest level,” said Jay Shah.

Sri Lankan officials have already noted that they are deciding to postpone the contest.

Recall that the Asian Cup will be in the T20 form from August 27 to September 11.