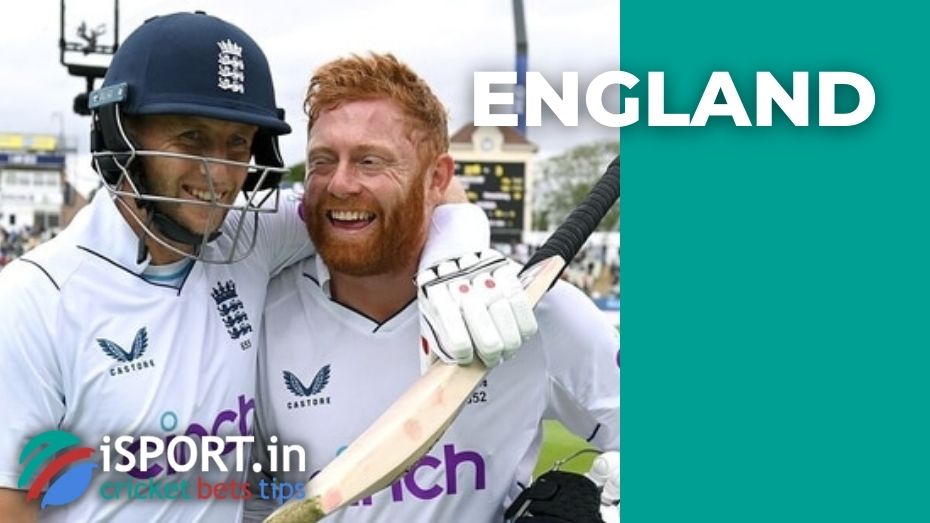 The England national club, which has experienced very serious changes over the past few months, continues to show its consistency: the test team has already managed to confidently beat powerful New Zealand. The ODI team broke the resistance of the Netherlands by winning the series with the “orange” dry.

The British have a very busy schedule in July — the “three lions” club will have to play 6 more times with Rahul Dravid’s club in white-ball formats after the postponed test fight with India: first, the England and India teams will play three times in the T20 format, then three more times in the ODI format.

England announced the squads for the matches with India in the formats with a white ball. There were some surprises in the roster of England.

Our site offers special bonuses for readers. You can bet on sport with Bet365 promo code.

Jonny Bairstow and Liam Livingston were included in the “three lions” teams, but Adil Rashid cannot help the national team yet — the England and Wales Cricket Board gave him a rest for religious reasons.

Recall that the first of the three contests of the T20 series will be on July 7. After the England and India national teams hold three battles in the T20 format, the squads will have to play three ODI matches.

Expectations from the series with India have already been shared by Jos Buttler, who recently ascended to the post of captain of the England team in the ODI and T20 formats. Recall that Jos replaced the experienced Eoin Morgan in this position.

“Our club has changed a lot — reforms have taken place at all levels. Such serious changes, of course, had a great impact on the English game. Of course, the departure of Eoin Morgan from international cricket was a big surprise for everyone, but I am sure that we can cope with such a test. India is a very difficult opponent. The matches with Rahul Dravid’s team will show how tangible our progress is right now,” said Jos Buttler.

It should be noted that a lot of attention is focused on the matches of India and England. The public is well aware that the reforms carried out by the England and Wales Cricket Board have yielded results — both the test club and the ODI format team have already demonstrated a very cool game. But India is a special rival. It is the meetings with the Indians that will show how well the “three lions” is doing.