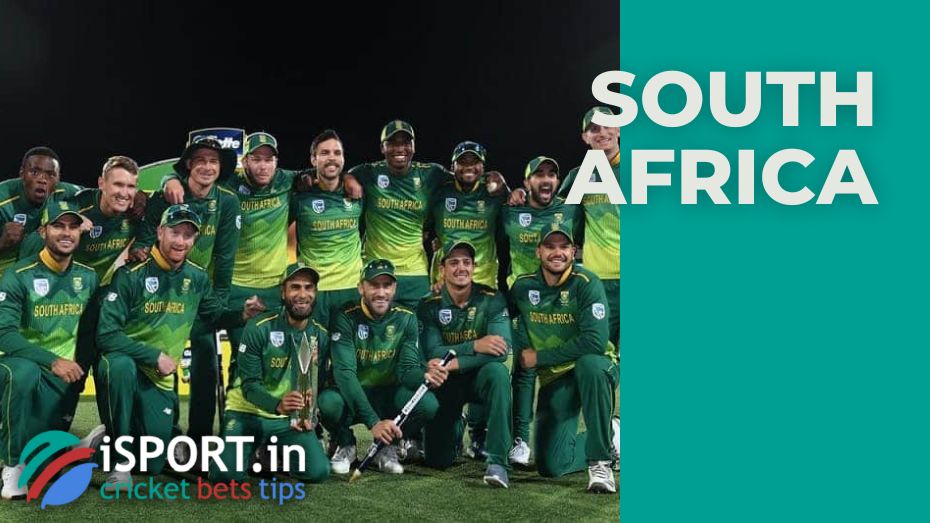 On August 3, Ireland and South Africa T20 series began. Of course, the South Africa national team was quoted as a very serious favorite of the first, but there were some hopes that Andrew Balbirnie and the company would be able to amaze. But there was nothing of that kind: South Africa won the first match of the T20 series with Ireland.

The first match of the T20 series between the Ireland and South Africa national teams ended with the triumph of the favorite with a handicap of 21 runs.

It should be noted that this defeat for the Ireland national team was the 10th in a row. Earlier, Ireland lost the final of the qualification for the World Cup. Then the T20 and ODI series with New Zealand were lost, and the Irish also lost two T20 matches to India.

Recall that South Africa will have to compete in three test matches with England after finishing the two-match T20 series with the Ireland national team. And at the turn of September-October, South Africans will have to play with India in the T20 format.