Eoin Morgan will soon announce his retirement from international cricket 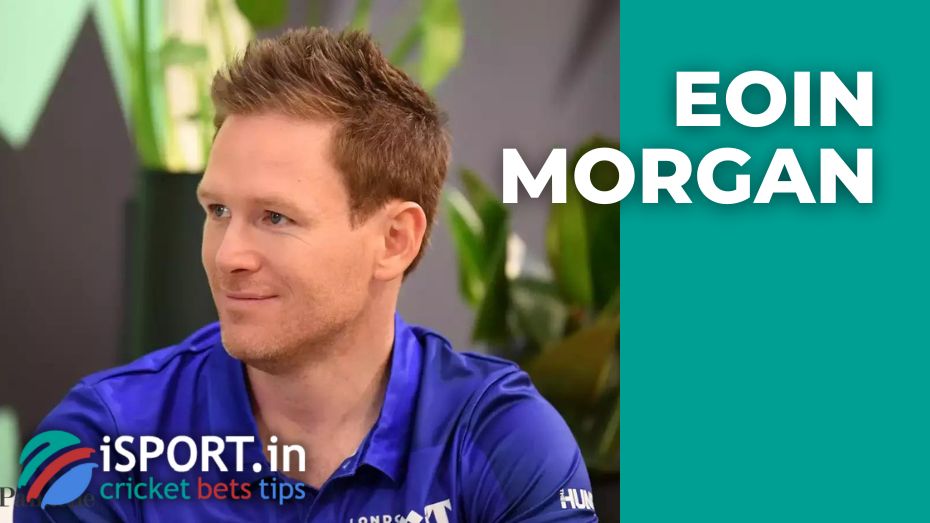 English insiders reported that the leader of the England national club in ODI and T20 formats, Eoin Morgan will soon announce his retirement from international cricket. It is reported that the possible departure of Eoin is connected with the fact that the player is dissatisfied with his own form.

Sources note that Morgan has not been completely satisfied with his physical condition for a long time — the leader of the England national club in two formats believes that the team no longer receives enough benefit from him.

Ready to show a high level

“If at some point I realize that I am not ready to give myself completely to the national team, if I realize that what I am doing for the club is not enough, I will immediately leave,” said Eoin Morgan.

It is reported that Jos Buttler may replace Eoin Morgan as chief. Also, in theory, Moeen Ali can claim this role, who has repeatedly stated that he is ready to prove a superior level in the jersey of the England cricket squad.