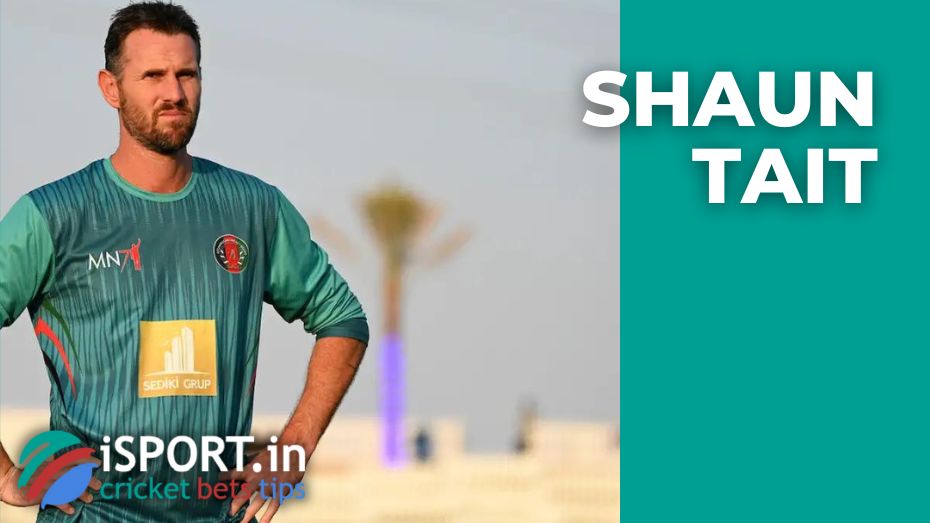 A member of the Pakistani coaching staff, Shaun Tait shared his emotions after Pakistan’s victory over India. Recall that a few days ago, the Pakistan national club defeated Rahul Dravid’s guys as part of the winners’ stage of the 2022 Asian Cup.

“India is a very powerful opponent. To beat such an opponent is always something special. All the players were just great: the game plan was 100% fulfilled. We can’t stop and celebrate unnecessarily, because there are still some very important matches ahead,” said Shaun Tait.

The victory over India practically ensures the participation of the Pakistan national squad in the final of the tournament. In addition to the India and Pakistan national teams, the teams of Afghanistan and Sri Lanka were included in the winners’ stage.