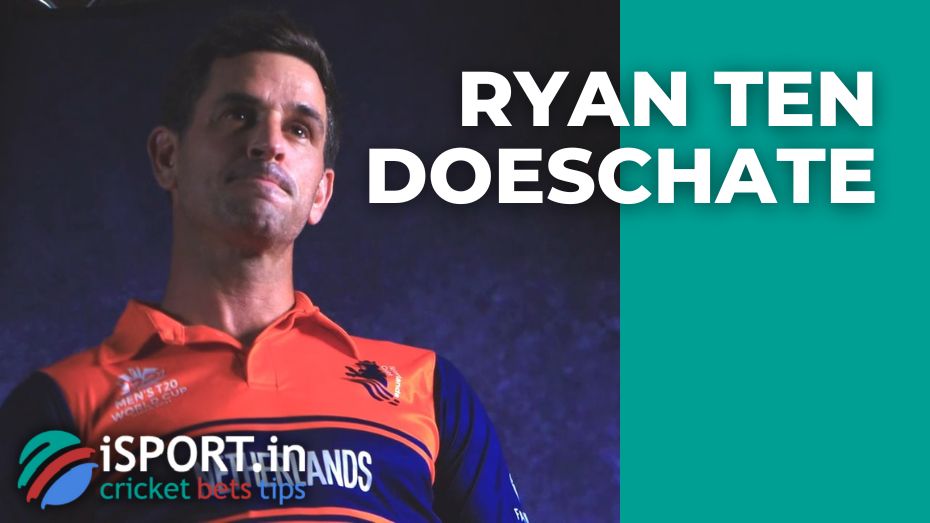 On the eve, the team which twice in its history became the champion of the Indian Premier Cricket League, made an important personnel castling: Ryan ten Doeschate became the fielding coach of Kolkata Knight Riders.

A 42-year-old specialist, who was part of KKR in the championship seasons of 2012 and 2014, will replace James Foster, who went for promotion, as fielding coach: Foster is now an assistant coach.

Recall that Ryan ten Doeschate finished his international career only last year, so this specialist is aware of the modern conditions of cricket.

The appointment of Ryan as a fielding coach has already been commented on by Venky Mysore, CEO of Kolkata Knight Riders.

“We are very pleased to welcome Ten Doeschate to the Kolkata Knight Riders family as a fielding coach. Ryan knows the system of our franchise very well, so I have no doubt that Ten Doeschate will fit into the new team,” Venky Mysore said.