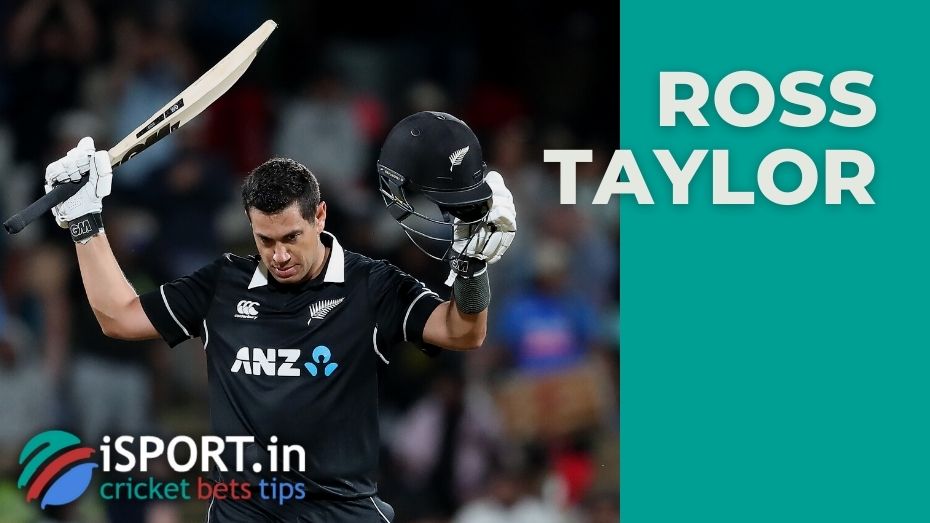 A serious occasion was on Monday. The legendary New Zealand cricketer Ross Taylor retired from his international career. The final rival of New Zealand with the involvement of Ross Taylor was the national team of the Netherlands. New Zealanders defeated the “orange” with a handicap of 115 runs.

The legendary Sachin Tendulkar shared his thoughts on Ross’ retirement from global cricket. The Indian dedicated a post to Taylor on Twitter.

“You were a great player for this game, Ross! I remember: it was wonderful to come out and play against you. The way you have looked fantastic in recent years motivates the children of your wonderful country to strive for triumphs in cricket. I cordially congratulate you on an awesome profession, Taylor!” wrote Sachin.