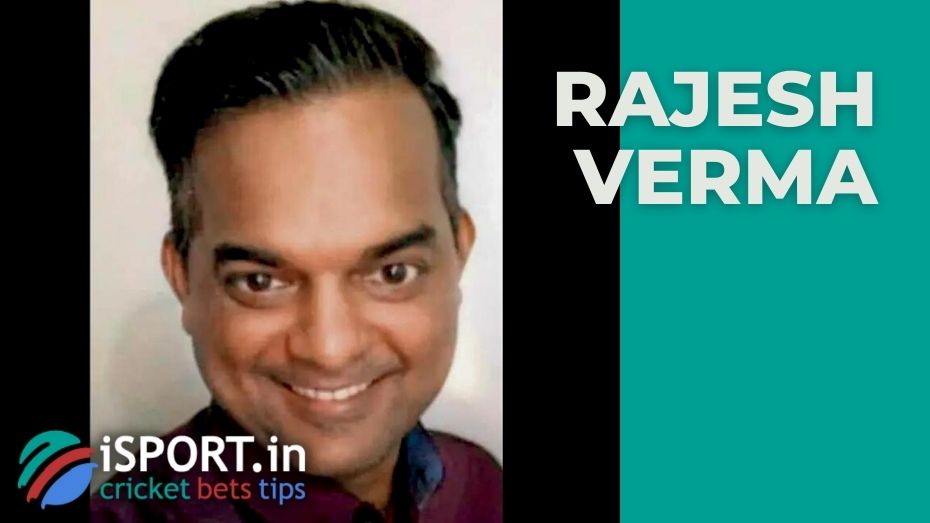 It became known that Rajesh Verma died on Sunday evening. The official cause of death of the ex-Mumbai player is a heart attack.

Recall that Rajesh did not have some incredible and long career, but Verma was one of the most important players of the Mumbai cricket team that won the Ranji Trophy in the 2006/2007 season.

Rajesh played his last match in 2008

It should be recalled that Verma played his first match at the highest level in the 2002/2003 season. Rajesh played his last match in 2008 — then Mumbai’s opponent was Punjab.

Bhavin Thakkar, who played for Mumbai with Rajesh, spoke about Verma’s demise.

“Yes, with a pain in my heart I have to confirm that Rajesh died the day before. He could not survive a massive heart attack. Perhaps many modern cricket fans do not even know that there was once such a player, but I can say confidently that Verma was one of the most important elements of our championship team. I express my deepest condolences to Rajesh’s family and friends,” Thakkar said.