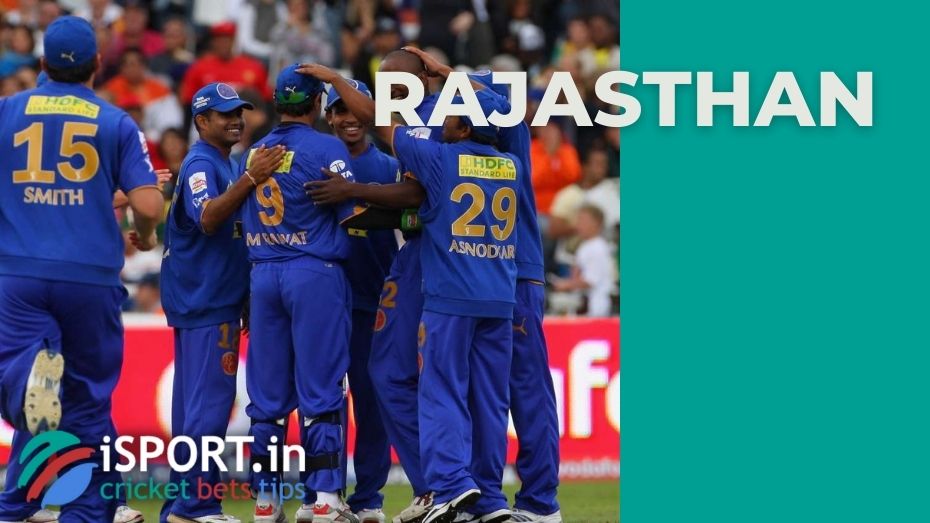 The IPL semi-final was the day before. RCB, who defeated LSG in the quarterfinals, was a slight favorite before the start of the match, but Sangakkara’s squad still managed to prove itself from the best side – Rajasthan qualified for the 2022 IPL play-off final, beating Royal Challengers Bangalore with a handicap of 7 wickets.

If you are interested in gambling, we recommend that you read the 10Cric promo code article and get a bonus upon registration.

Rajasthan will fight with Gujarat Titans

“It’s hard to describe what he has done for us this season. He gives an excellent pace throughout the championship, which helps the club a lot,” said the head coach of Rajasthan.

Rajasthan will fight with Gujarat Titans in the final. Royals have already met with the “titans of Gujarat” quite recently — Rajasthan lost to the best club of the regular championship with a handicap of 7 wickets at the quarterfinal stage. Will Sangakkara’s team be able to take revenge today?