Punjab lost to Kolkata Knight Riders in away match 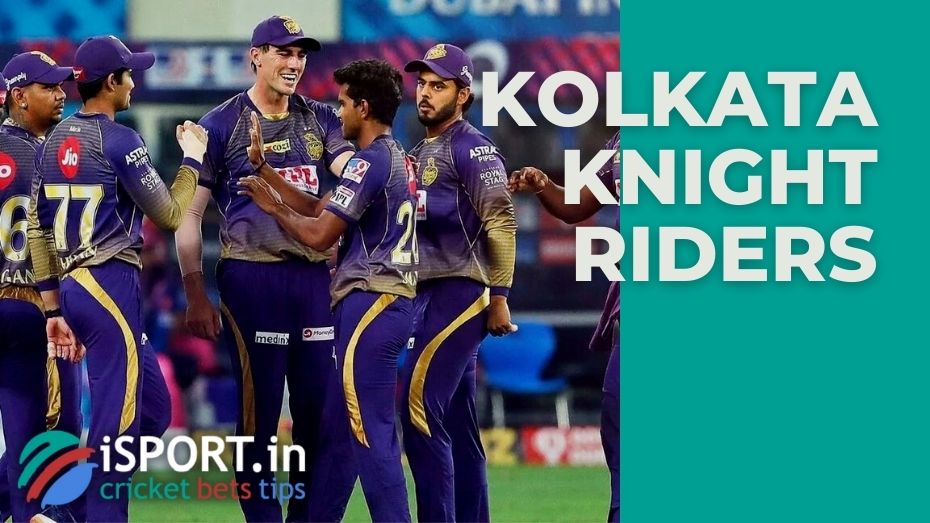 The last season’s finalist in the framework of the current championship has already managed to hold three confrontations: at first, the “night racers” managed to cope with Chennai, then there was a defeat from Royal Challengers Bangalore. Well, McCullum’s wards had to fight with the “red lions” the day before: Punjab lost to Calcutta Knight Riders in away match, thereby suffering the first defeat this season.

The victory of Calcutta Knight Riders was estimated at an odd of 1.74

It should be noted that before the start of the match, the “night riders” were singled out as a serious favorite among bookies: the victory of Calcutta Knight Riders was estimated at an odd of 1.74. Well, Punjab Kings could be placed an odd of 1.92.

After the match with Punjab, Brendon McCullum, the head coach of Knight Riders, shared his thoughts.

“We played a good match and deserved this victory. In the next round, we have to play with the most titled team in the IPL. So we should make the most of the time allotted to prepare for the meeting with Mumbai,” Brandon said.