Lockie Ferguson will miss the TRI-SERIES 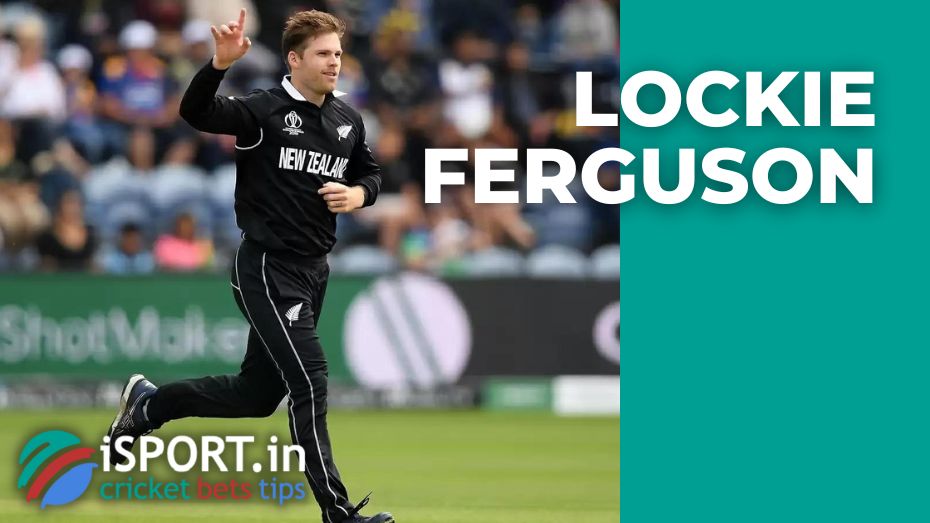 The head coach of the New Zealand team, Gary Stead, noted that the coaching staff does not want to risk Lockie’s health before the imminent start of the World Cup in Australia.

“At the moment, Ferguson is a little worried about the abdominal muscles. The medical staff recommended giving him a little rest so that he could approach the start of the T20 World Cup in his best form. There’s nothing to worry about — Lockie feels great; he will get in the best shape at the right moment,” said Gary Stead.

It should be noted that the New Zealand team will face England, Australia, and Afghanistan in the group stage. The first opponent of Gary Stead’s guys will be the tournament hosts.