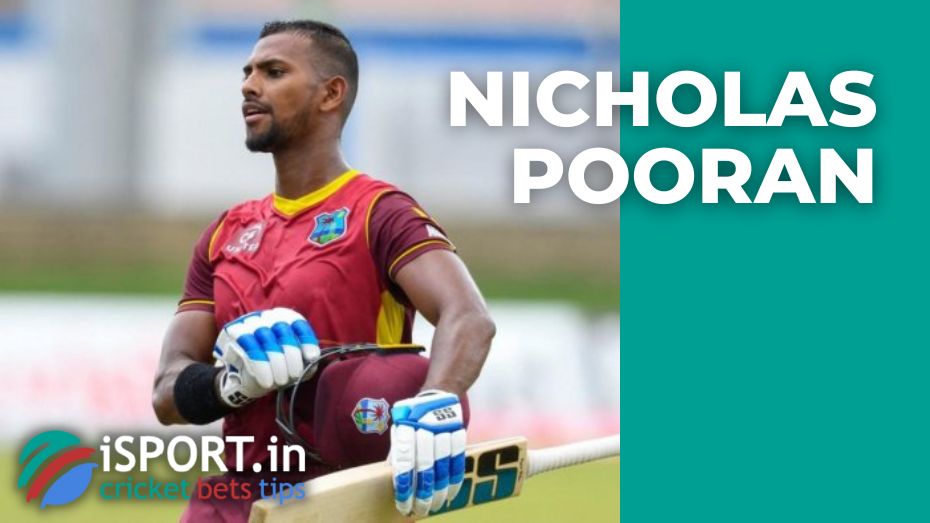 The West Indies failed the T20 World Cup in Australia: the “maroon” could not make it to the second stage, losing the competition to Zimbabwe, Ireland and Scotland. Such an unsuccessful performance of the team came as some surprise — more was expected from the West Indies. And after a serious failure, the team leader made a bold decision: Nikolas Pooran leaves the post of captain of the West Indies in white-ball formats.

“I’ve been thinking a lot about my captaincy lately. I took this role with great pride, and I can say with full confidence that I gave the West Indies 100% of my capabilities. Now I feel that I need to give up an important role to another player,” said Nicholas Pooran.

Recall that the next time we will see the West Indies national team in the white-ball format on a tour of South Africa in March 2023.