Mustafizur Rahman will no longer play in the test format 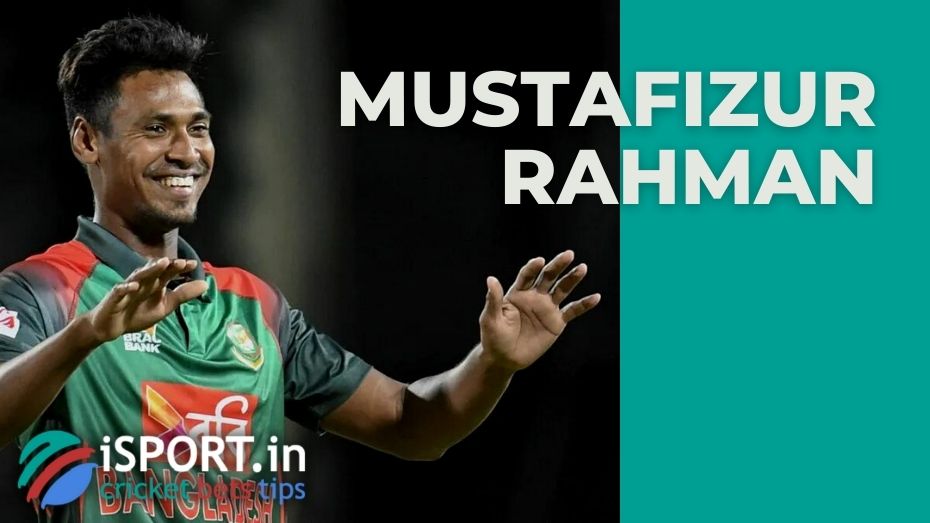 Bangladesh national team player Mustafizur Rahman will no longer play in the test format. This decision is due to the fact that Mustafizur wants to extend his international career. Rahman held his last match in the longest style of play for the Tigers national team in February 2021.

Do you like gambling? It’s maybe not only bet on cricket, but also slots and casino game. So read about Jvspin promo code to know how to get special bonus for new players.

Rahman is focused on T20IS and ODIs games

Mustafizur, explained his decision to abandon the game in a test format in an interview with one of the internal publications.

“I will clarify my position regarding this decision if you need it.

It’s essential for me to stay healthy and feel great. I want to play for the Bangladesh national club for a long time. I need to stay in great shape: that’s why I have to choose between formats,” Rahman said.

Later, Mustafizur also noted that playing in three formats is a huge burden on the body. Rahman is now focused on T20IS and ODIs games as he believes he is more successful in these formats.