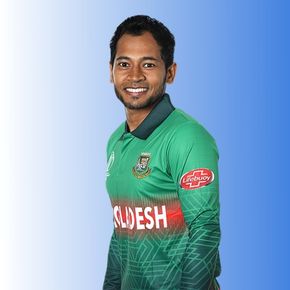 Mushfiqur Rahim: a brief biography of a cricketer from Bangladesh 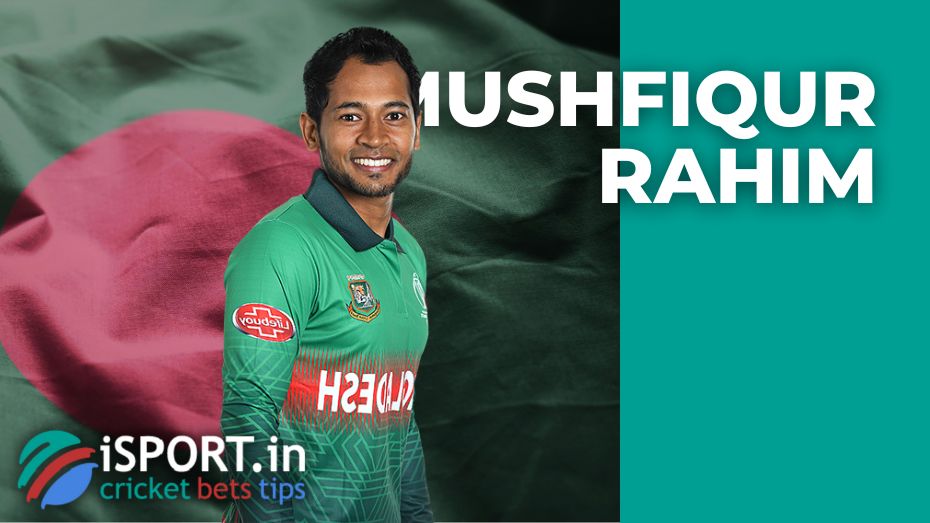 If you ask cricket fans, “who is one of the strongest and most famous cricketers from Bangladesh” most will call the name Mushfiqur Rahim. This athlete is known for his outstanding results of games for the Bangladesh national team, as well as brilliant performances for the Rajshahi Division in domestic tournaments. Often fans call him by the nicknames Mushi and Mr. Dependable.

Mushfiqur Rahim was born on May 9, 1987, in Bogura, Bangladesh. The athlete received his secondary education at the Bogura Zilla School. Since then, he has been actively interested in cricket and often played at major competitions, but this did not prevent him from graduating from Jahangirnagar University and obtaining a master’s degree in history in 2012. But, as we can see, he did it exclusively for self-development since he devoted all his free time to training and improving sports skills.

Mushfiqur Rahim is doing fine in his personal life. Since 2014, he has been married to Jannatul Kawsar Mondi. She is the sister of Mishti, the wife of another famous cricketer Mahmudullah. A happily married couple is raising a son named Mayan, who was born in 2018. 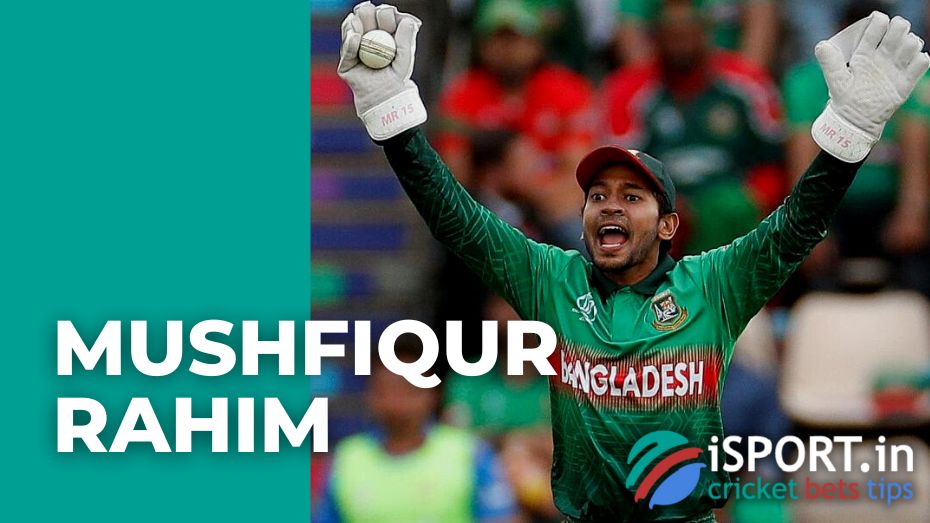 Mushfiqur Rahim has been playing for Rajshahi Division in various national tournaments since 2008 to the present. In addition to this team, during his career, he managed to be a member of the following clubs: Sylhet Division, Duronto Rajshahi, Nagenahira Nagas, Sylhet Royals, Sylhet Super Stars, Karachi Kings, Barisal Bulls, Rajshahi Kings, Nangarhar Leopards, Khulna Tigers, Beximco Dhaka. 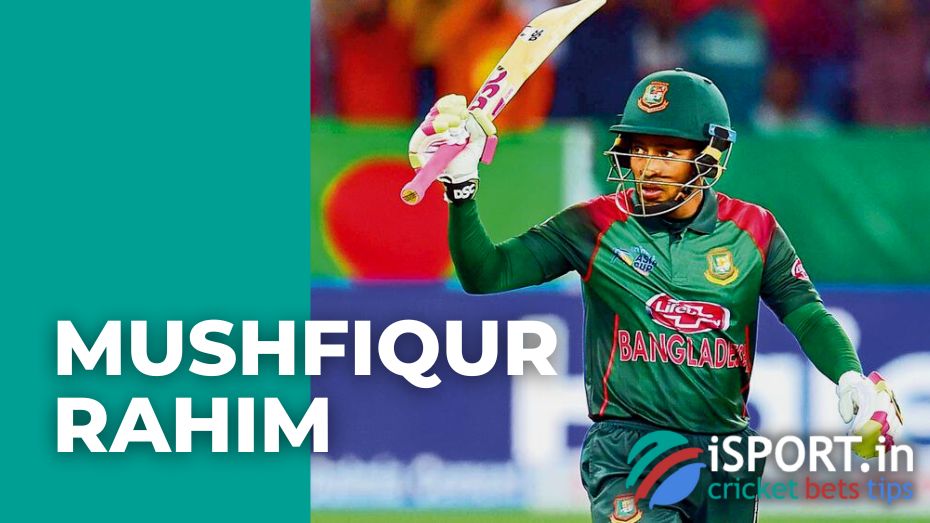 Mushfiqur Rahim: achievements and interesting facts about the player

Mushfiqur Rahim is one of the most famous modern cricketers in the world. Naturally, he achieved popularity for a reason, but thanks to his efforts and various achievements, of which he has accumulated a lot. Moreover, the athlete is considered the best player of Bangladesh in test matches. We tell you about the most important events in Rahim’s career:

Of course, in addition to sports, Mushfiqur Rahim has a life off the field. He has his own interests and preferences, as well as various life events that occur. To make it better clear to you what kind of person he is, we tell you some interesting facts about Mushfiqur Rahim: