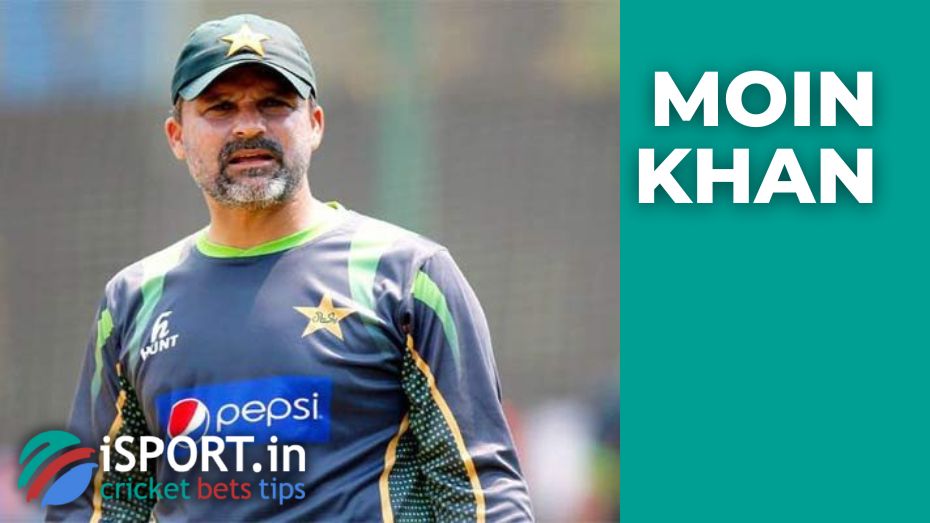 “We all know perfectly well that the confrontation between Pakistan and India is fundamental. A lot of attention was focused on this fight, and it met the wildest expectations. Our team played without some leaders in this tournament, but Pakistan fought hard until the end. This deserves respect,” Moin Khan noted.

Recall that right now, Pakistan is going through difficult times — the country is faced with severe weather disasters that take people’s lives.

But, even despite such a difficult situation, millions of people watched the match against India in Pakistan.