Mahela Jayawardena summed up the results of the IPL season 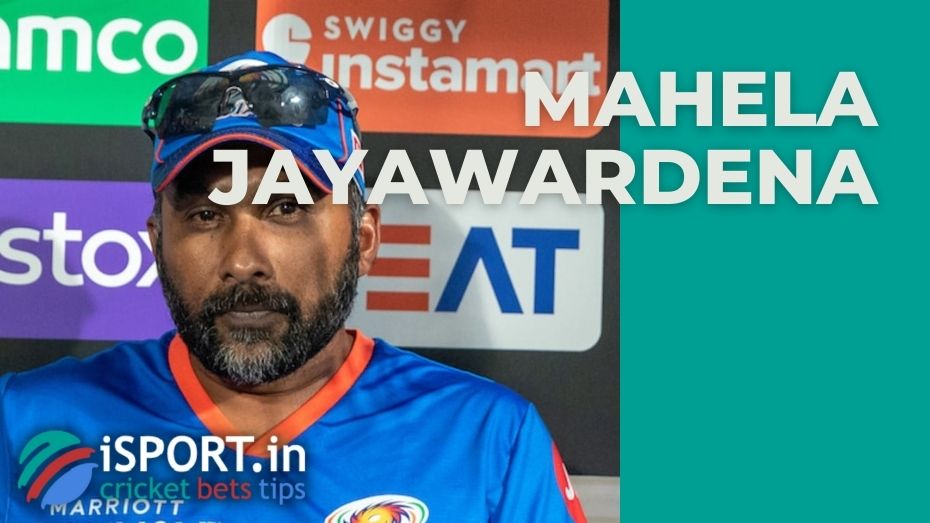 Mumbai Indians is the most titled team in the history of the Indian Premier League. But the 2022 season turned out to be incredibly difficult for MI. Jayawardene’s club is the main outsider of the tournament. On the eve, the head coach Mahela Jayawardena summed up the results of the IPL season.

“We have a very high-quality selection of performers, so I have no excuses – we had a very weak season: we couldn’t play at the level at which we should play, and this became the main problem,” Jayawardena said.

Our site offers special bonuses for readers. You can bet on Cricket with 1xbet promo code.

“The main failure happened at the start of the season. After that, we couldn’t recover — I couldn’t say the right words at the right moment. In many of the first rounds we performed well, but we couldn’t get the necessary results,” said the head coach of Mumbai Indians.

Share:
Author: Avanti Rakmini Position: Newsperson
Other articles by this author: - Punjab Kings lost to Gujarat Titans - Shoaib Akhtar commented on the performance of the Pakistan national team in the final of the 2022 Asia Cup - Irfan Pathan shared his opinion about the game of Prasidh Krishna All articles by this author