Lucknow Super Giants — Rajasthan on May 15

The second and third teams of the IPL standings will face off at the Brabourne Stadium in Mumbai on May 15. Both clubs are not in the best mood, because Lucknow Super Giants and Rajasthan lost their last confrontations: Andy Flower’s club lost to Gujarat Titans, and Sangakkara’s wards could not cope with the motivated Delhi Capitals. Lucknow Super Giants — Rajasthan on May 15: the confident victory of the Giants?

Our site offers cricket news, tips, and other interesting information about gambling. For example, we have a Jozz promo code with attractive bonuses for new players.

The chances of Lucknow Super Giants and Rajasthan are equal

It should be recalled that within the framework of the current regular championship, LSG and RR have already met. Sangakkara’s wards managed to defeat their opponent with a handicap of 3 runs on April 10. The match turned out to be very tense and tight, but the “blues” showed themselves a little better in the end.

Bookmakers’ analysts believe that both clubs will still claim victory today — the coefficients for this match show that the chances of Lucknow Super Giants and Rajasthan are equal.

Share:
Author: Avanti Rakmini Position: Newsperson
Other articles by this author: - Mohammad Rizwan and Cheteshwar Pujara are ready to make their debuts for Sussex - Kevin Pietersen has announced his desire to join the coaching staff of the England national team - Punjab Kings — Delhi Capitals on May 16 All articles by this author 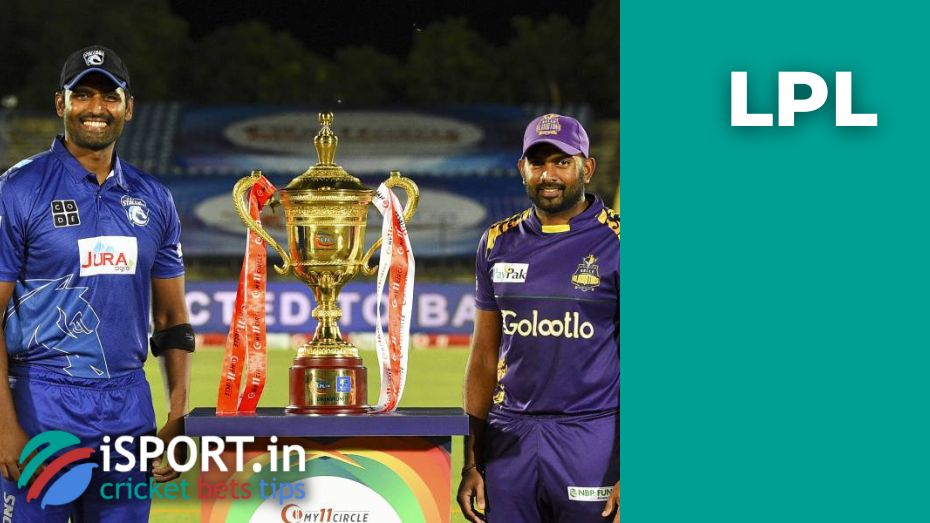 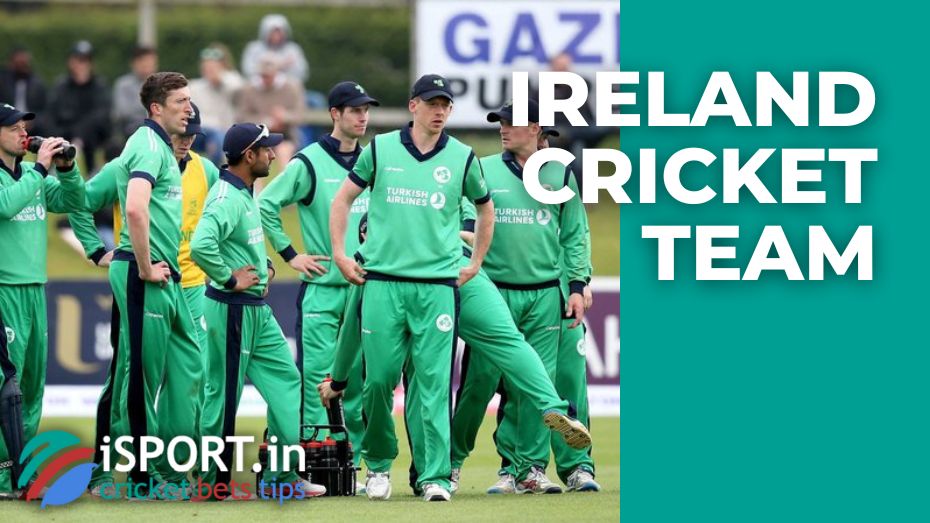 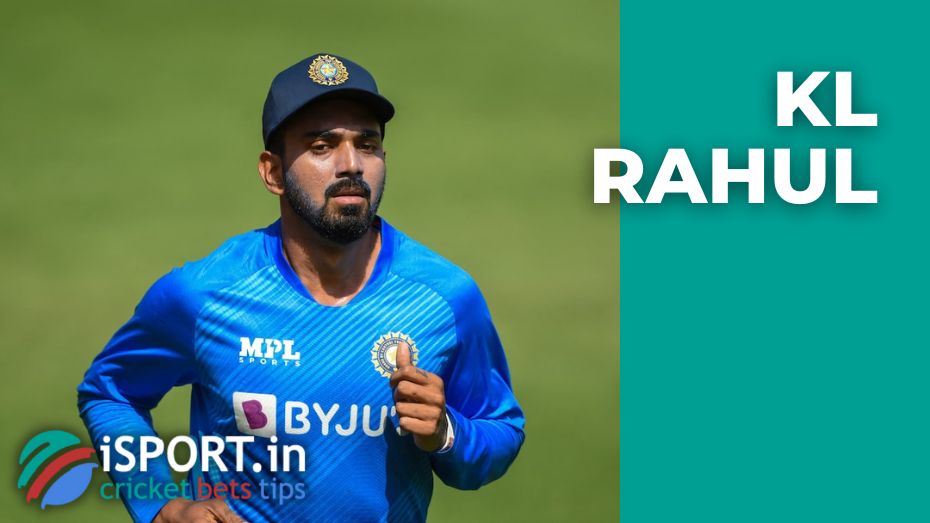 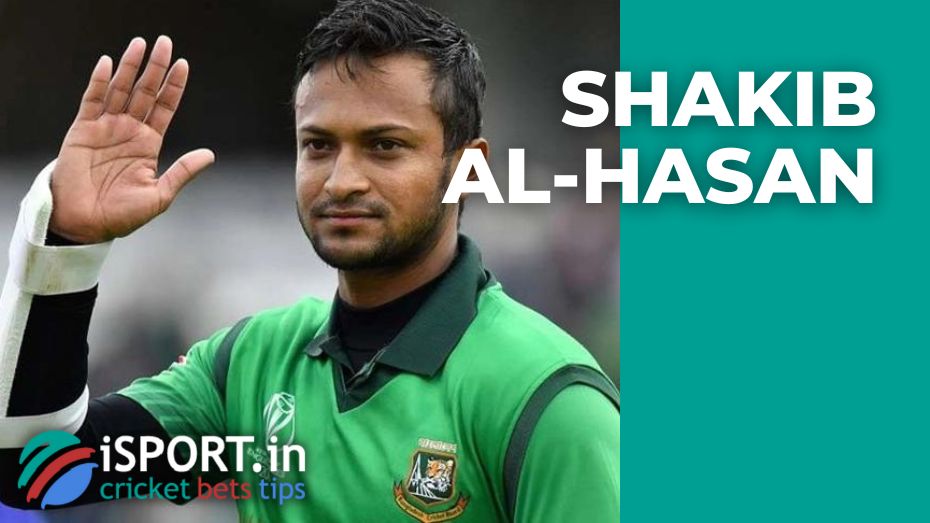 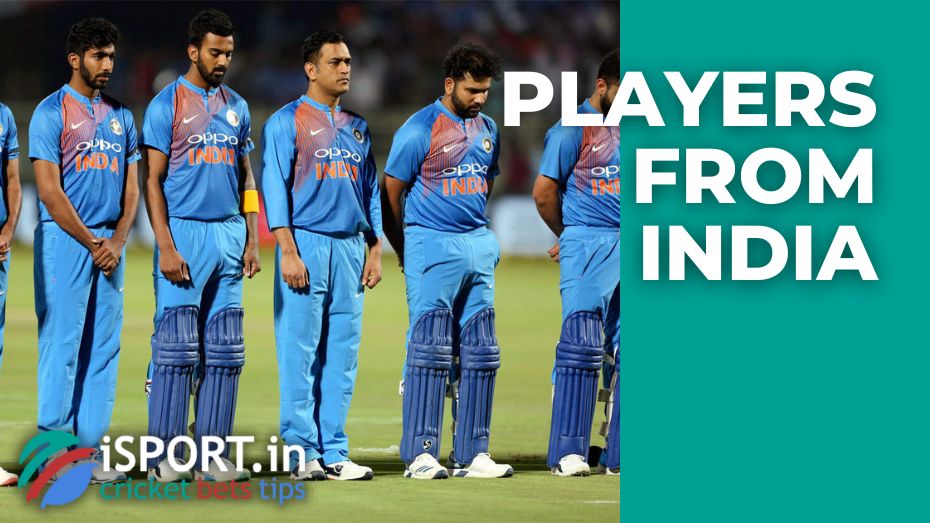 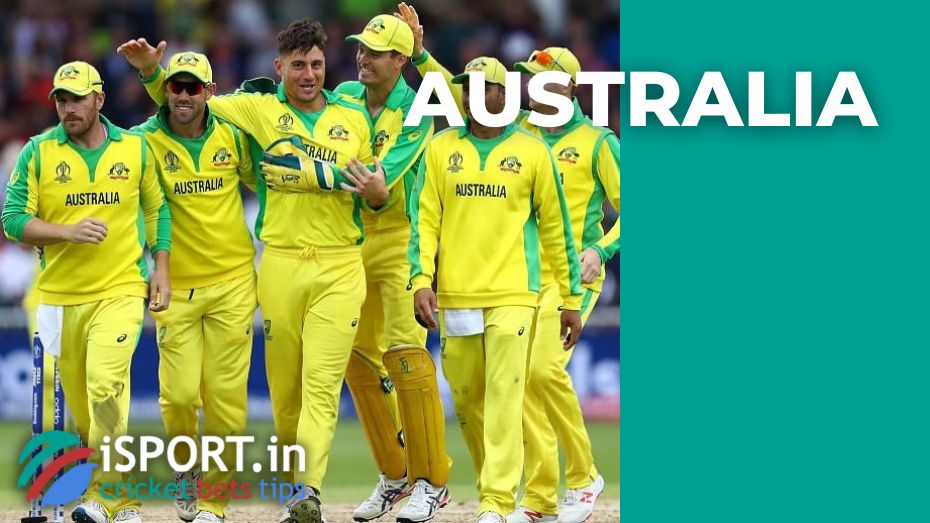