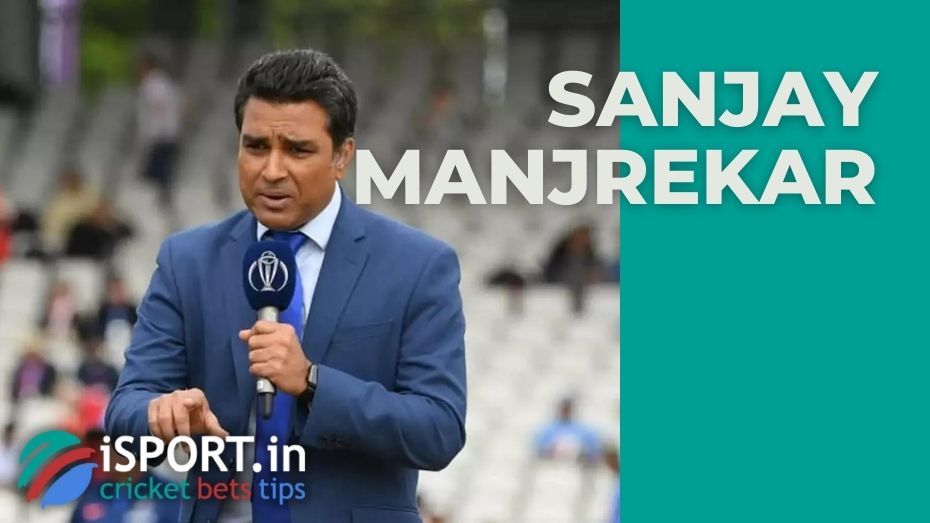 LSG completed their performance in the IPL 2022 season — Andy Flower’s club lost to RCB with a handicap of 14 runs at the stage of the playoff finals. The captain of the team, KL Rahul, did not have a very successful match.

“We all saw that in the most difficult moments Rahul failed to show his best side. He is a great player who can maintain a good game rhythm, but I don’t think he can be the leader of the club — he mentally can’t pull this role,” Sanjay said.

Nomini promo code offers a special bonus for our readers. You can use it and get 7 bonuses upon registration.

Rahul should give up responsibility

Manjrekar also noted that Rahul should give up responsibility in the decisive moments of the match.

“If I were a trainer, I would recommend him to relax. There is a feeling that Rahul is trying to play too difficult in important moments, although otherwise, he gets a lot,” said the former Indian cricket player.