Lachlan Henderson to step down as Cricket Australia Chair 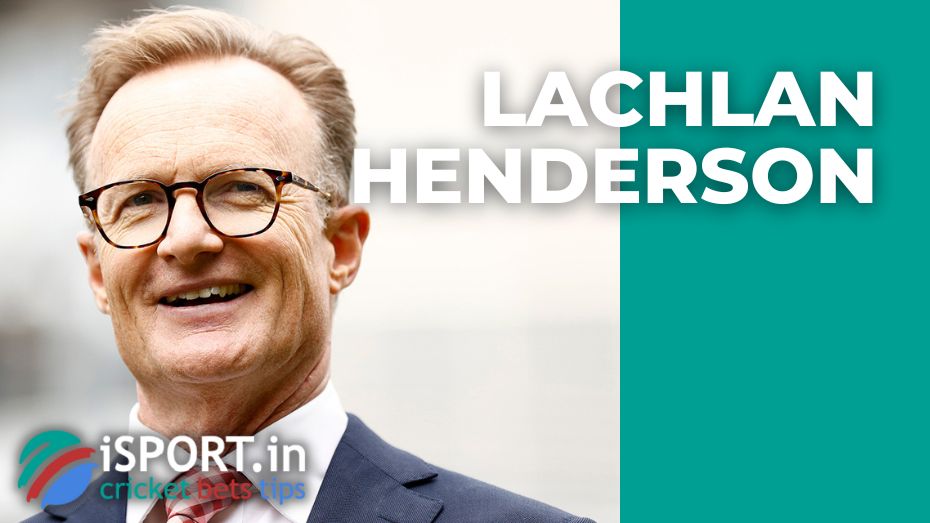 Lachlan announced his decision to resign as head of the Cricket Australia Board on Sunday. The functionary noted that he does not feel confident in the correctness of the decisions he makes as chairman of the CA.

“The new role I have taken on is very responsible. I am very grateful that I was given the opportunity to try myself as the chief of Cricket Australia, but I feel that I gave Australia everything I could. I have decided to give up the role of Chairman of the CA. I hope my decision will be accepted and understood correctly,” Lachlan Henderson stated.

It should be noted that Lachlan will remain a member of the Board of Directors of the nine-person Cricket Australia Board.

Henderson will officially step down from his current position in February 2023.