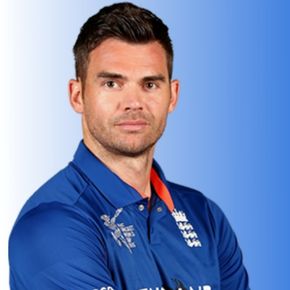 James Anderson: a brief biography of an English cricketer 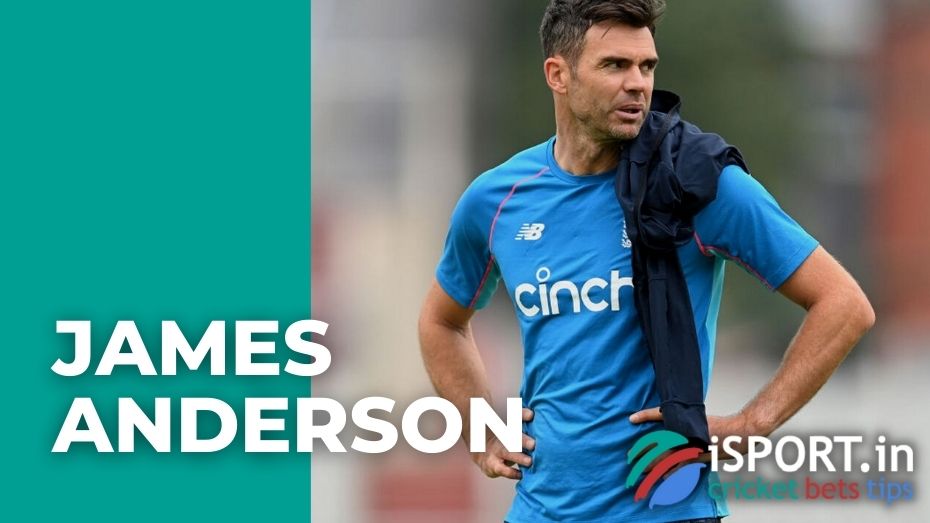 England is the birthplace of cricket, so it’s no surprise that all of the world’s top players are born there. One of them is James Anderson. The athlete has been on the England national team (since 2002) and plays for the Lancashire County Cricket Club (also since 2002). He competes as a bowler, holds many records, and is considered one of the greatest bowlers in history.

James Anderson was born on July 30, 1982 in Burnley, England. He studied at Blessed Trinity Roman Catholic College, located in the same Burnley. James dreamed of becoming the best cricketer since childhood, so he played from a young age. By the way, to gain immense popularity among cricket fans, James Anderson took only a couple of months after his debut test, which took place on May 22, 2003.

James has been married to Danielle Lloyd since 2006, a model they met in 2004. The couple has two children. Anderson periodically uploads family photos on his page on the social network Instagram. 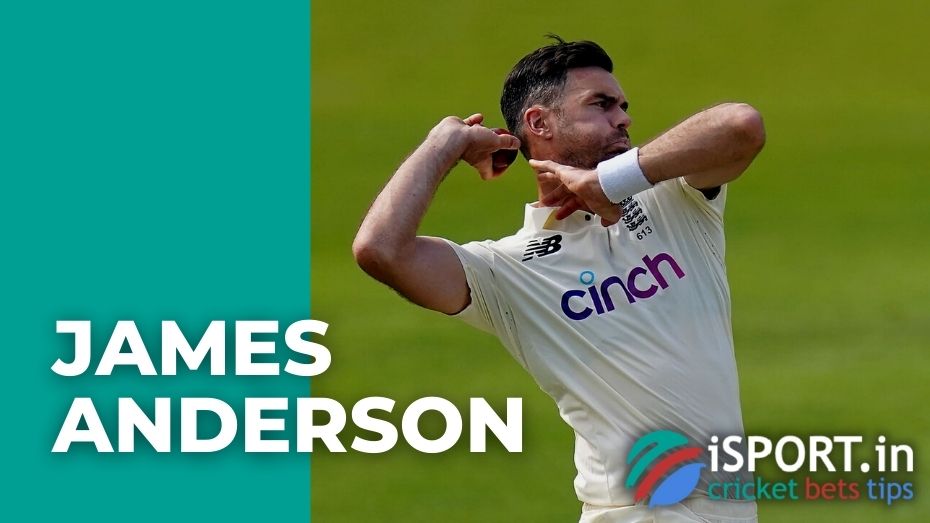 Anderson became the youngest player to score a hat-trick for the Lancashire in 2003. His performance was growing, but he was injured in early May 2006, due to which he dropped out of the sport for some time. Returning from a short break, James Anderson continues to perform well in domestic matches to this day, as evidenced by his numerous awards.

James has been on the international stage since 2002, from the moment he was included in the national team. His test debut was on May 22, 2003 against the Zimbabwe. He played over 160 test matches for his country, making him one of England’s most successful test cricket players. 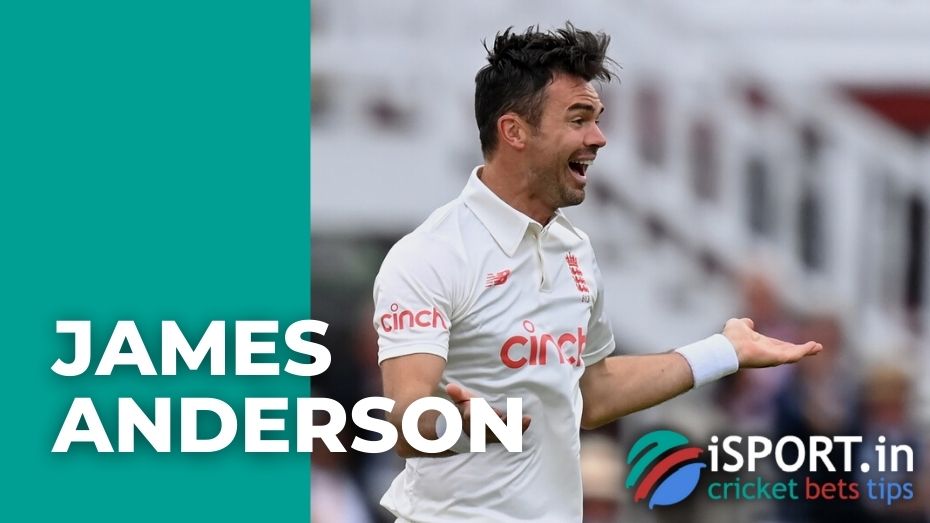 James Anderson has many really important achievements that affect the entire world of cricket. Let’s talk about the most interesting and important ones:

Of course, in addition to his achievements in cricket, there are various facts from the biography of James Anderson. Still, there is a place not only for sports in his life:

Of course, public figures are nowhere without Instagram, so Anderson also maintains a page there. At the time of this writing, he has more than 650 thousand subscribers. He posts a wide variety of content, from photographs from the playing field and gym to cute family photos.