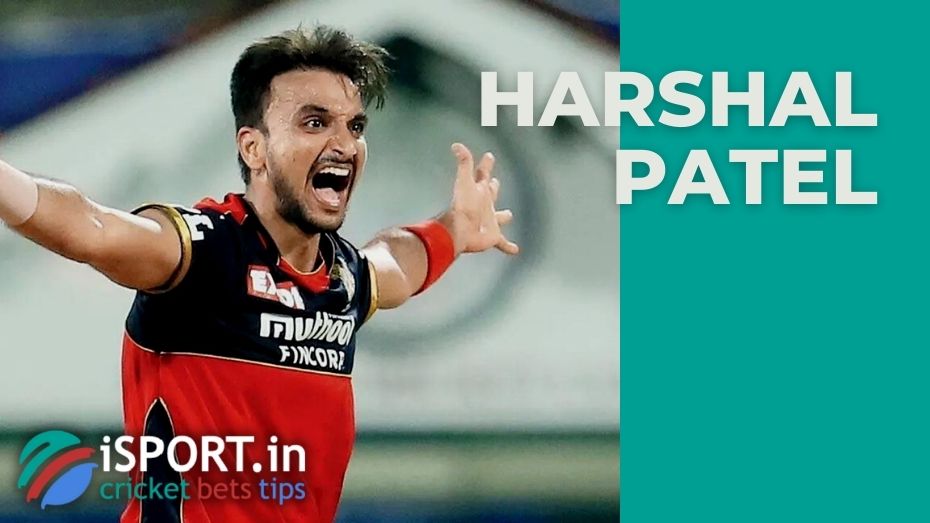 Very unpleasant news came for all those who love and respect cricket. Harshal Patel left the Royal Challengers Bangalore for family reasons. It is reported that one of the main stars of RCB died sister.

Harshal scored 2 wickets in the battle with Mumbai

Patel, according to sources, discovered the death of a loved one immediately after the match with Mumbai Indians, which was won by Royal Challengers Bangalore with a handicap of 7 wickets. Harshal himself scored 2 wickets in the battle with Mumbai.

“Unfortunately, Harshal had to leave the bubble of his team due to the death of his sister. He took a forced pause immediately after the confrontation with the Mumbai Indians. Patel will probably return to the team quickly, but most likely he will play less. Now his thoughts are completely different, ” said the representative of the IPL.

Recall that RCB is in perfect shape now. The team gathered, gave a successful segment and secured a place in the top 4 of the table after losing to Punjab Kings in the first round.