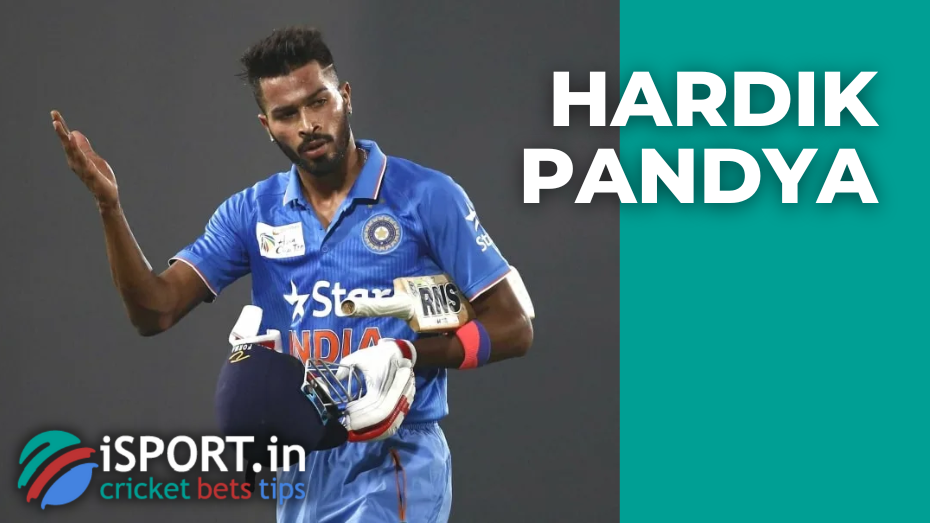 The India national team made several high-profile failures in 2022, but the “men in blue” are still one of the strongest teams in the whole world. At the beginning of 2023, the Indian team will have to play three matches against Sri Lanka in the shortest format. The day before, the composition of Rahul Dravid’s squad became known: Hardik Pandya will become the captain of India in the T20 series against Sri Lanka.

Rohit Sharma, Virat Kohli, and KL Rahul will not be in the Indian squad for the upcoming meetings.

All of the above are excluded for various reasons: Rohit still has not recovered from the injury, and KL Rahul was simply replaced due to an unsuccessful game in the last meeting.

According to sources, Sharma will return to the India national cricket team very soon — Rohit is likely to captain the national team in the ODI series against Sri Lanka.