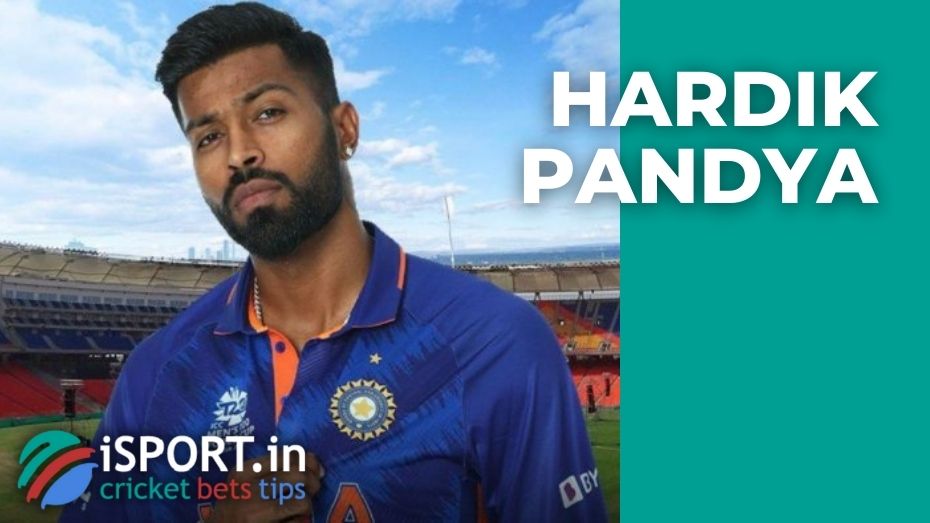 One of the leaders of the India national club praised one of the young players of the Ireland national team — Hardik Pandya called Harry Tector a future cricket star. The Indian captain said he was amazed at how stable and good Harry is.

It should be noted that the India national team played two matches with Ireland in the T20 format. The first battle ended with the victory of Rahul Dravid’s team with a handicap of 7 wickets, and the second duel ended with the triumph of the Indian squad in 4 runs. But these results did not become a sensation, because India and Ireland are teams of completely different levels.

Our site publishes tips on Cricket, news and various promotions from the world of gambling. For example Pin Up promo code for new players.

Harry represented his country’s national team at the World Cup

“He (Harry Tector) was very, very good in the matches against us. He is only 22 years old — Harry has time to gain experience and become one of the strongest players on the planet. I hope that Tector will continue to progress — this guy has everything to become a global star,” Hardik Pandya said.

Recall that Tector is already quite an experienced player — Harry represented his country’s national team at the U19 Cricket World Cup in 2018.