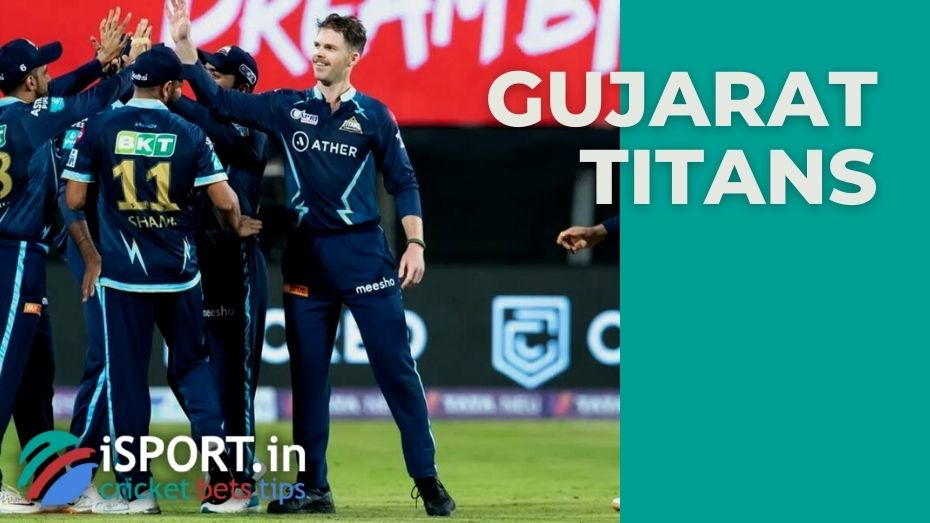 The battle of two, the best at the moment, IPL teams took place on the eve: Gujarat Titans fought with LSG.

Initially, Andy Flower’s wards were left with more chances for a successful performance, but a rather serious sensation happened — Gujarat Titans defeated Lucknow Super Giants with a handicap of 62 runs in the battle of the leaders of the IPL ranking.

You can bet on Cricket. Use for this special Rabona promo code for an increased bonus.

The “titans” broke the Super Giants’ four-game winning streak with their triumph. Recall that the club from Lucknow managed to beat the MI, PBKS, Delhi Capitals and KKR in turn before that.

Gujarat Titans’ victory can be called a bit of a sensation because Ashish Nehra’s team relaxed somewhat in May. Hardik Pandya and the club alternately lost to Punjab Kings and Mumbai Indians.

It should be noted that Gujarat Titans defeated Lucknow Super Giants for the second time in the season on the eve. The “titans” defeated their opponent with a handicap of five wickets at the end of March.