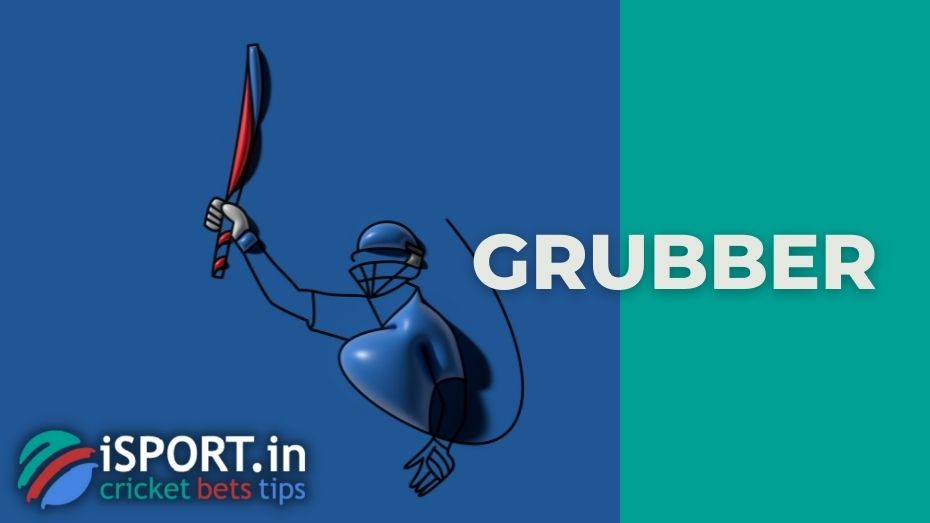 Cricket is an incredibly complex, very abstruse, but at the same time an exciting and dynamic sports game. To understand all its terminology, you will have to sweat a lot. Cricket fans who have been watching the teams’ performances for years are probably well versed in the game, but beginners need help to fully immerse themselves in this world of sports and even place bets. In this article, you will learn what Grubber is in cricket: the definition of the term, the benefits, an example of its application in practice, as well as what this word means in other languages.

Grubber: we give a detailed definition

In cricket terminology, Grubber is called a unique type of bowler’s serve, in which the ball almost does not bounce off the field, as if sliding on it or not bouncing at all, or bounces, but not so high that it is easy for the batsman to hit it (that is, not above the shin).

The technique of such a serve is very complex; usually, this phenomenon occurs if the ball is launched very quickly but does not land with sufficient force to bounce. Since it is difficult to implement this, most often, Grubber comes out of players by accident.

Why Grubber is good for a bowler

By itself, the Grubber throw carries a huge danger for the batsman. It is very difficult to hit a ball that barely bounced off the field, even with the edge of the bat. It often happens that it is on such innings that batsmen leave the game. Moreover, Grubber is so difficult to make that most often, even the bowlers themselves may be surprised that they have such a beautiful serve.

Given the randomness factor, the speed of the throw, due to which such a pitch is obtained, Grubber is a good moment of the game for bowlers. Only in a small number of cases will such a throw play in favor of the batsmen. 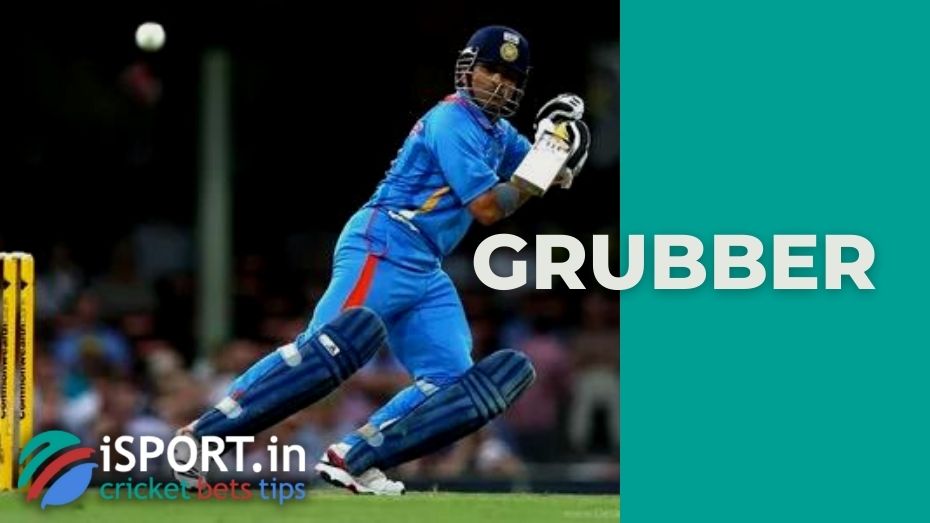 Grubber: One of the most powerful examples of successful use of the throw in the history of cricket

It is clear that there were many examples in the history of cricket when Grubber was used successfully. One of the most striking and interesting moments is the pitch from the legend of the West Indies, Curtly Ambrose, which he sent to the batsman from Australia, Greg Blewitt. The throw was so stunning and unexpected that the ball easily reached the wicket, misled the batsman and caused a loud and huge wave of delight.

You can watch this moment on the video hosting YouTube; for this, it is enough to type the phrase “From the Vault: Blewett baffled by grubber” into the search bar.

Grubber: as this word is used in other languages

The following part of the text does not concern cricket; it can be used for self-development. An interesting fact is that Grubber is not only a term in cricket. In some countries, where cricket is also known as the most popular game in the region, this word is used in completely different meanings.

As you can see, even the term from cricket can acquire different meanings depending on the country and the situation where it is used.