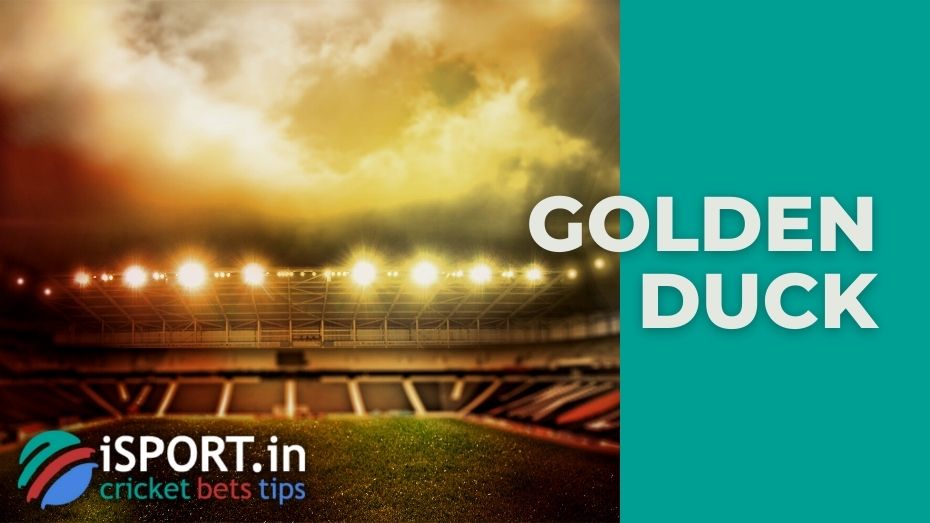 Cricketers have not only good moments in their performances but also outright mistakes, because of which their game at some point can be considered a failure. Interestingly, a cricketer can be great and even a legendary bowler, but when he enters the batsman position, the game doesn’t go according to plan.

In this article, we will introduce you to the term golden duck. It is probably one of the most embarrassing moments in batsmen’s careers when this phrase appears next to their name during the broadcast.

You will find out what the term means, and we will also tell you about five cricketers who, being great players in various positions, have collected many golden ducks in their careers.

Golden Duck in cricket: definition of the term

There are several different types of duck in cricket, and they all have their definitions. Now we will tell you about one of the most common – golden duck.

The golden duck is the moment in cricket when the batsman is out of the game after the first ball. The batsman does not have time to earn a single run and leaves the field with a zero score.

Let’s plunge a little into the history of the origin of this term. Why exactly “duck”? In fact, the etymology is very simple: usually, any “duck” in cricket means zero score. And “zero” is very similar to a duck egg. This is where this term came from for evaluating the game. There is something similar in baseball, but it uses the slang phrase “goose-egg”.

Golden Duck in cricket: the five players with many golden ducks

In this part of the article, we’ll take a look at the five athletes with the most golden duck records (at least at the time of this writing). At the same time, do not be surprised that this list will include the names of famous and legendary cricketers: the presence of a large number of golden ducks does not interfere with excellent performance in other positions or still be one of the best in their field.

According to HowSTAT, former Sri Lankan player Sanath Jayasuriya ranks fifth in the number of golden ducks (9, although Muttiah Muralitharan has the same number). It should be noted that such an amount of golden ducks did not prevent the athlete from becoming a cricket legend and setting a huge number of records. For example, he is the only cricket player to score over 10,000 runs and over 300 wickets in One Day International cricket in his career.

Sanath Jayasuriya’s role on the pitch is an all-rounder and opening batsman. He made a huge contribution to professional cricket development in Sri Lanka and brought many victories to his team. He was also the captain of the Sri Lanka national team. 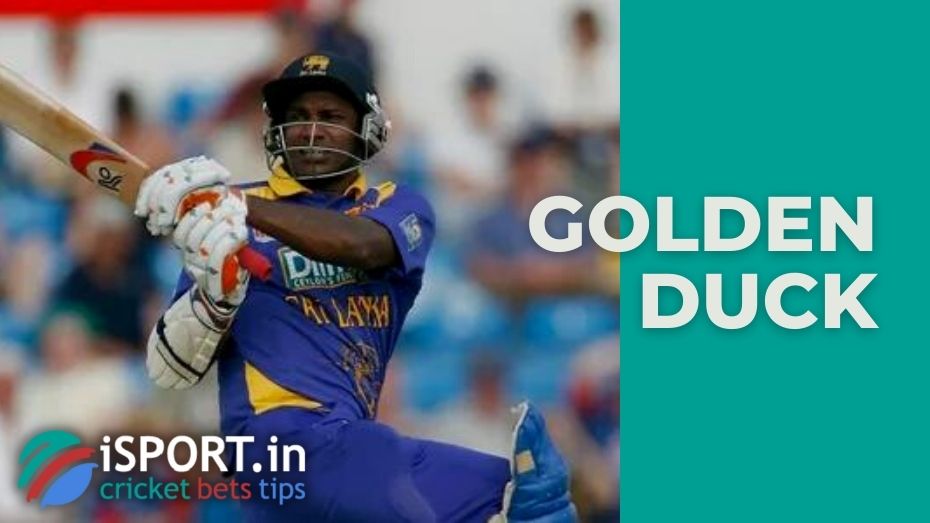 There are 10 golden ducks on account of the former Pakistani cricketer Moin Khan, according to statistics. It is worth noting that the athlete mainly performed in the position of wicket-keeper, and during his career, he made more than 100 catches in test cricket and more than 200 catches in ODI cricket. 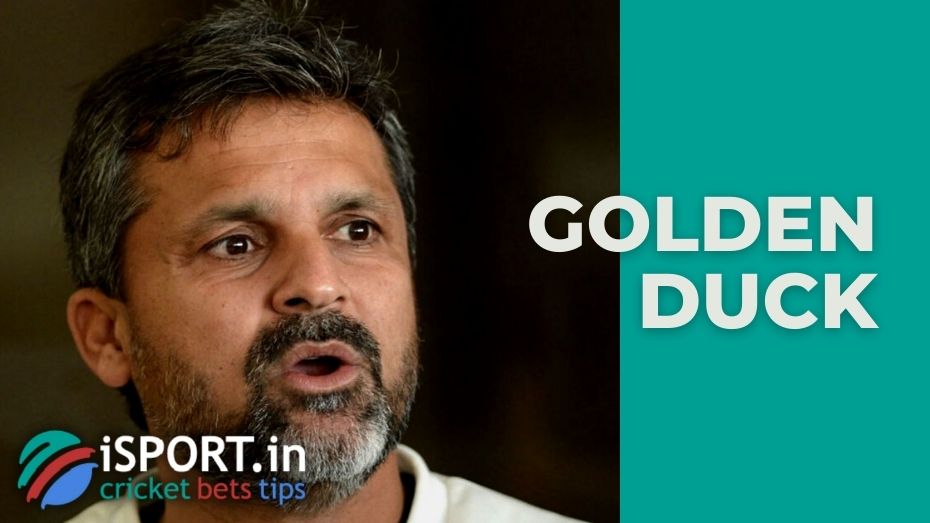 According to the same HowSTAT service, former Pakistani cricketer Wasim Akram has 10 golden ducks on his account. At the same time, the Pakistani is known worldwide as a cool left-arm fast bowler. He was even given a nickname – “King of Reverse Swing”. In addition, Wasim Akram became the first bowler in the world to reach the 500 wicket ODI cricket mark during the 2003 World Cup. 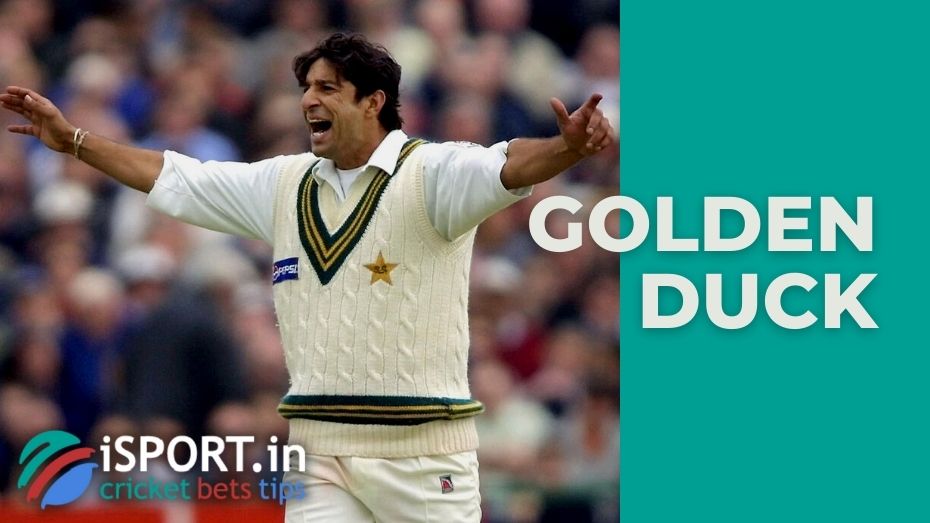 If the athlete was in the batsman position, he was especially effective against spin bowlers. However, he still achieved more positive results in the role of a bowler.