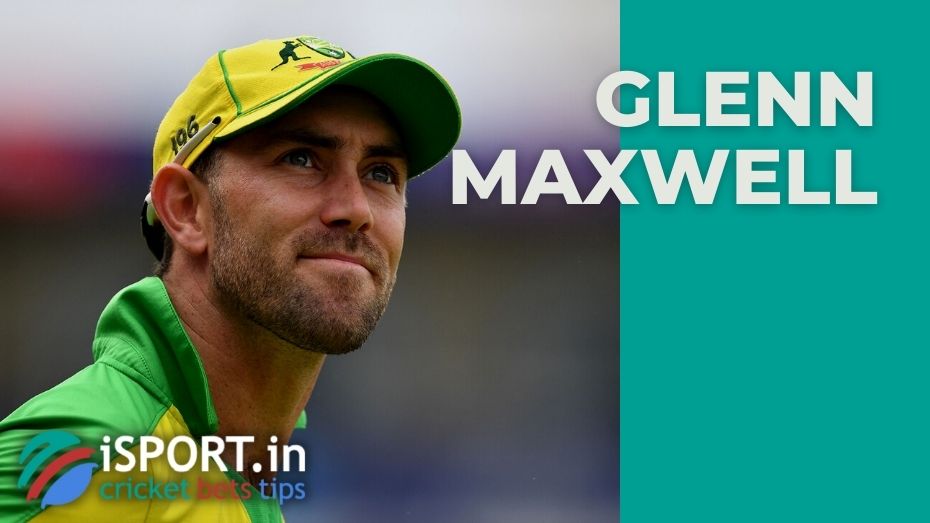 The beginning of the present regular season of the Indian Premier Cricket League for Royal Challengers Bangalore turns out to be very successful. The team lost to Punjab Kings at first, but then Sanjay Bangar’s guys managed to get together and beat Kolkata Knight Riders and Rajasthan in turn. There is a noticeable strengthening before Saturday’s match with India’s most titled team RCB. Glenn Maxwell will play with Mumbai Indians on April 9.

It should be noted that Glenn was listed in the application of the Australian national team on the tour of Pakistan. The Australian player had to wait until the 9th to enter the new IPL season according to the protocol of contact COVID-19.

“The administrators of our team contacted representatives of the Australian side to clarify all the details of compliance with the protocol. We initially knew perfectly well that Glenn would miss the first matches of the new IPL season, so we planned that he would join us on the 9th,” said Sanjay Bangar, RCB head coach.