End of an innings 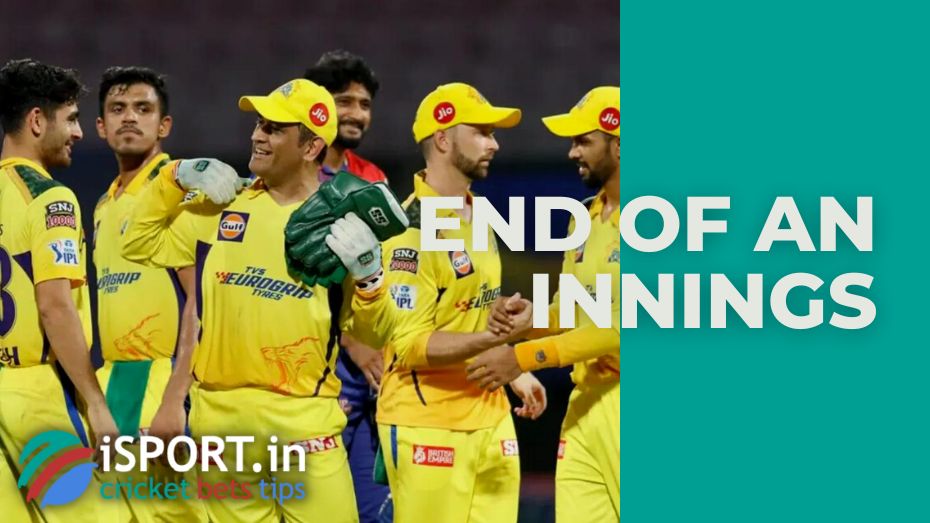 The end of an inning is when the batting side ends an inning for one of the reasons. In some cases, we can say that the team has given all its best. Sometimes it happens that you have to complete the inning forcibly.

End of an innings: reasons

The following are considered common reasons for the end of an innings:

The team captain’s decision to declare the inning closed is a less common reason, as his teammates have enough points to win. Note that this option is not available for matches with limited overs. In other formats, players have the option to use the remaining inning time and score wickets. The strategy is to fight for the victory, not get a draw, to which the current score of the match has.

End of an innings: features

It happens that one team played all the innings, and the other did not have time – what to do in this case? Team № 2 has every reason to end the meeting. At the same time, it has the advantage of a known target estimate. It is calculated based on the runs scored by the team № 1. They need to score one point more than their opponent to win. If a match is interrupted due to bad weather (eg, rain), the Duckworth – Lewis – Stern method (DLS) applies. This system is especially valuable in two-inning matches. It happened more than once that after the break, the losing team changed the course of events and won.

There is a Super Over to determine the winner of a match in extra time in cricket. To recognize the team as a loser, you need to knock out two opponents from the game.