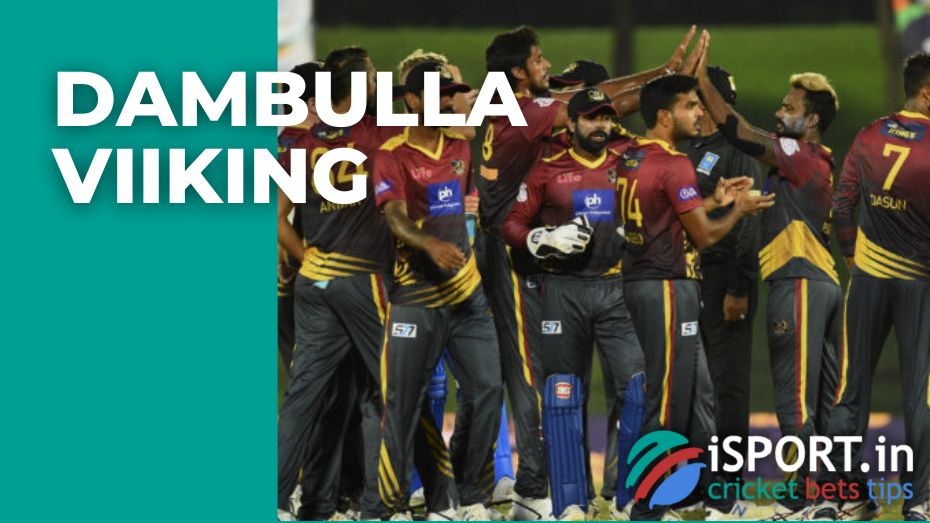 Many new cricket teams are being created in Sri Lanka. The fact is that the local Lanka Premier League championship was formed there recently, so the history of cricket in this country is being built before our eyes. One of the newcomers is the Dambulla Viiking team, which is based in Dambulla and represents him at the championship. The team’s name was first announced in 2020, but the guys have been already playing great since the club is supported, among other things, by professional players in this sport.

By the way, the team took such a name for a reason. According to the franchise owner Sachiin Joshi, this name directly references the Vikings – noble and brave warriors. The team identifies itself with these Scandinavian characters and strives to constantly move forward, grow and bravely sweep away all obstacles in its path. It is noteworthy that the team was first called the Dambulla Hawks, then – the Dambulla Lions and Sachiin Joshi again changed the name to the modern one after 10 days.

Of course, one cannot but pay attention to the colorful and carefully designed Dambulla Viiking logo. As it befits a team with this name, it depicts a warlike Viking (exactly as most imagine him) against the background of a shield. In the foreground is the name of the club. Their signature colors are burgundy and gold, which is also noticeable in the emblem.

Separately, I would like to note the alternative name of the Dambulla Viiking, which can even be used as a motto – “sons of Thor”. For your information, Thor is a god from Scandinavian mythology who belongs to the main group of gods. He rules over thunder and lightning and is considered one of the most famous and powerful characters in the mythology of the ancient Scandinavians. It was to raise the morale of the Dambulla Viiking that such a pseudonym was chosen, which, by the way, is often used by fans of the newly-minted team. 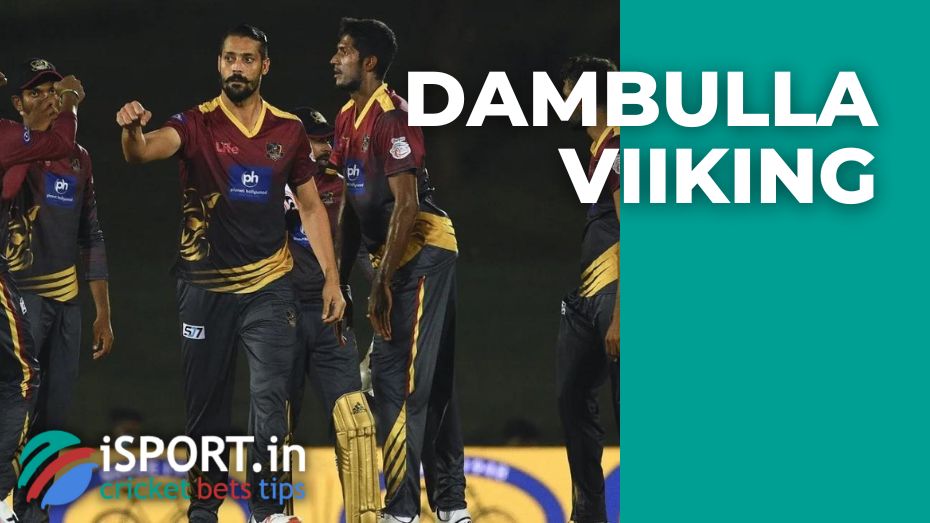 The Dambulla Viiking: about the owner of the club

The Sons of Thor are owned by Sachiin Joshi, an Indian actor, producer and entrepreneur. He is known for his work in Tollywood and Bollywood.

He was born Sachiin Joshi on August 7, 1984 in Pune, India. Since February 2012, he has been married to model and actress Urvashi Sharma (she later changed her name to Raina Joshi), and the couple is raising two children. Sachiin Joshi made his film debut in 2002 in the film “Mounamelanoyi”.

His last role was recorded in the 2019 film “Amavas”, after which Sachiin Joshi completely went into entrepreneurship.

Joshi enjoys playing cricket and football in his spare time. As soon as he had the opportunity to acquire and promote the LPL franchise, he did not hesitate to take advantage of it. Joshi is confident that Dambulla Viiking has great potential.

However, in February 2021, one event happened and significantly undermined Sachiin Joshi’s path to achieving his dream: he was arrested on money laundering charges. The Indian tax authorities found some unrecorded transactions, which led to suspicions of illegal business activities. How this event will end is still unknown.

Since the Dambulla Viiking team is very young and has little information about it, we visited their official website. Actually, the latest news from the guys is there.

It should be noted that it was made very high quality and interesting. A colorful and atmospheric promo video is immediately displayed for those who wish to get to know the team. It draws parallels between the Dambulla Viiking team and the ancient warriors.

At the very end of the page, you can find up-to-date team photos on Instagram, but they are not displayed with high quality in all browsers. If you want to subscribe to the guys’ pages on social networks, it is better to use search engines.

In addition, there is a feedback form on the site, with which you can contact the management of the club and, for example, convey words of support. 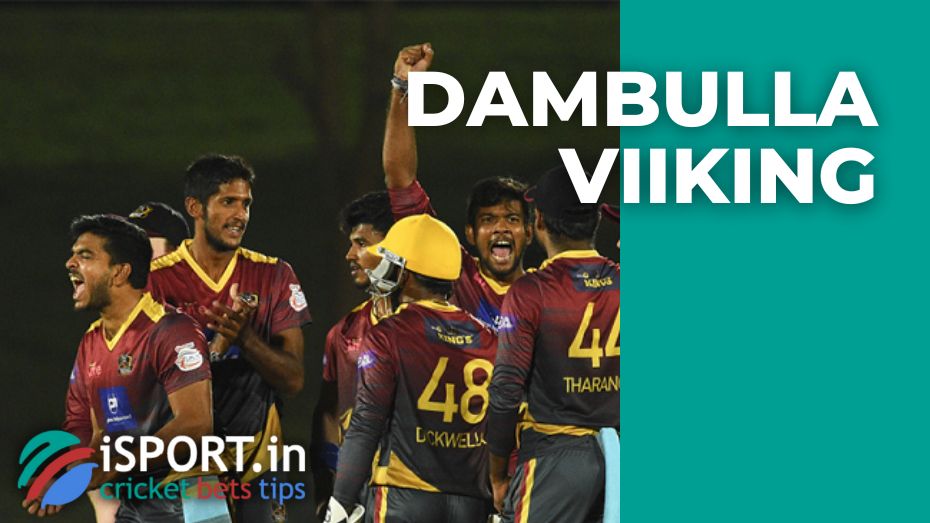 Since the Dambulla Viiking team is just beginning its journey to cricket top, its line-up will surely be regularly adjusted. The team looks like this in 2022:

The captain of the Dambulla Viiking is Owais Shah, a former professional cricketer from Pakistan.

How drastically the team’s management decides to change players is a difficult question since the team shows great hopes in this line-up. So, participating in the 2020 season at the Lanka Premier League, the guys reached the semifinals, losing to the Jaffna Stallions with a difference of 37 runs. At the same time, the team won five out of eight games in the tournament. Therefore, we expect them to correct errors and even brighter play in future matches.