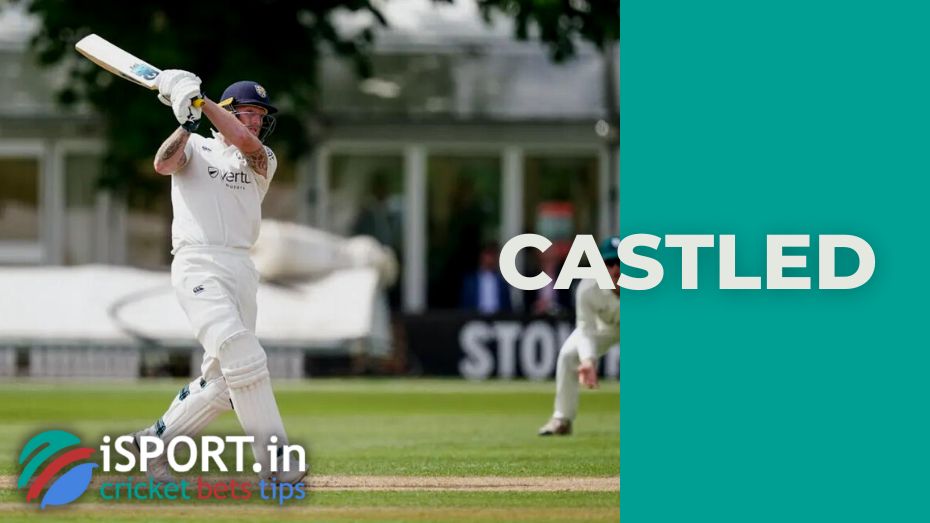 The word castled means protection. Most likely, this term refers to a batsman who protects the wicket from the bowler’s ball. But, if you look at it, it is the term castled that is used in the case when a bowler delivers the ball so that it lands almost at the batsman’s feet and destroys the wicket with a bounce. In this case, it is said that the bowler broke through castled, and the player with the bat is called as beaten by yorker. Why the Yorker? This is the name in cricket for a bowler who delivers balls directly to the batsman’s feet. They are considered to be one of the most difficult players in cricket.