Wicket-to-wicket – what is it in cricket? 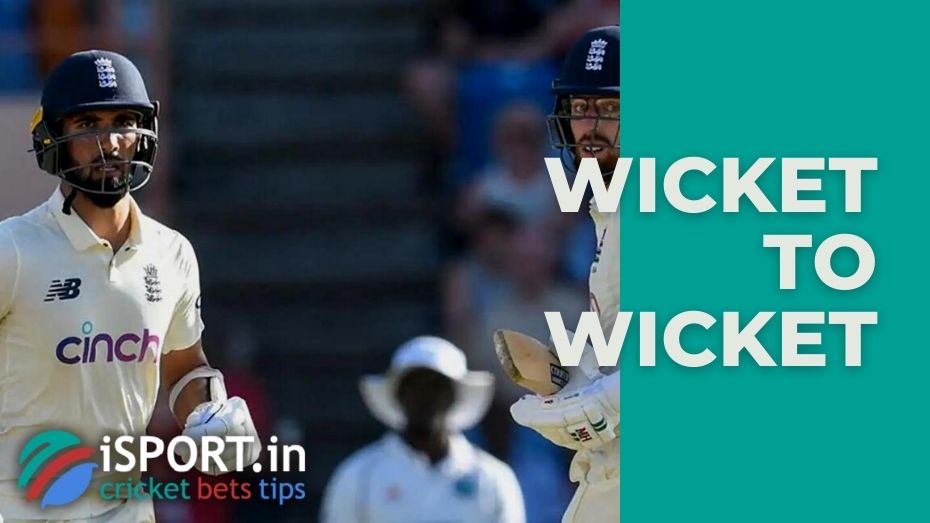 In cricket, the terms wicket-to-wicket and stump-to-stump mean the same thing. This is an imaginary line that connects two wickets together, as well as a bowling style.

Wicket-to-wicket in cricket as an imaginary line

If you’ve ever heard of cricket, the term “wicket” should be familiar to you. The wicket consists of three wooden stumps standing vertically on the ground, as well as two small wooden bails that are placed on top of the columns. This object is called a wicket. In a cricket match, two wickets are used, which are installed on opposite sides of the pitch. The task of the serving team is to destroy the wicket.

Vertical columns standing on the ground are called stumps because the expressions wicket-to-wicket and stump-to-stump are synonyms. The distance from one wicket to the other is 22 yards – this is the length of the pitch.

The crease is also an important element of the pitch. These are the white lines that divide the pitch into sections. There are only three types of them:

No more lines on the cricket field, in whatever format the match takes place, are not provided. At the same time, often in the speech of commentators and fans, you can find references to imaginary lines that cross the field. One of them is wicket-to-wicket or stump-to-stump.

Relative to this line, the directions and angles of the ball’s flight can be explained when it is served by a bowler or batsman, as well as the positions of the players. 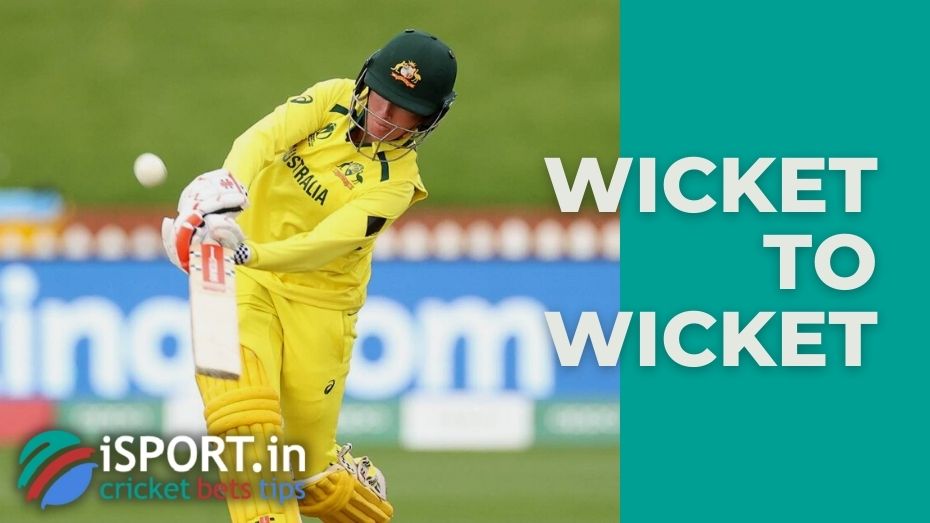 Wicket-to-wicket as a bowling style

Often the term wicket-to-wicket or stump-to-stump denotes a style of bowling. For example, this term can be found in phrases like “wicket-to-wicket bowling is the best way to counter Indian batsmen.”

This trick is not used often, but, as many bowlers testify, it can be effective both in national competitions and in the international arena.

This technique is good to use when the ball slides and scrolls badly. Because in this case, the batsman starts playing, focusing on the leg behind him, and the bowler gets a chance to knock him out in the usual way or arrange a leg before wicket situation.

It was wicket-to-wicket bowling that helped Adam Zampa get off to a good start in the IPL, having such great batsmen as Virat Kohli and Kedar Jadhav as rivals. The cunning alternation of blows, familiar in the international arena, does not work well against them. According to Adam Zampa, it is much better to use direct serves based primarily on strength. These include wicket-to-wicket. It helps not to face the strengths of such dangerous players and take wickets.

This technique is not very popular at the moment, but perhaps everything will change soon.