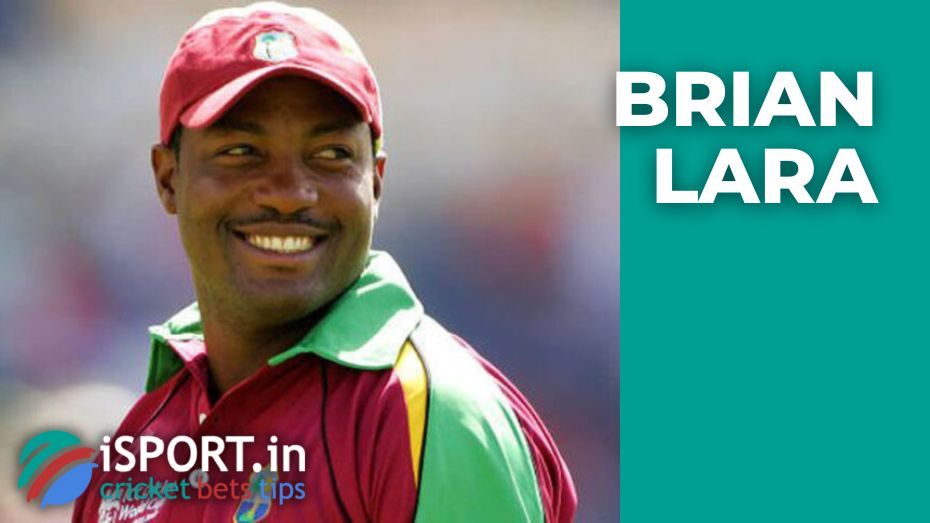 Recently it became known that Moody will not return to the helm of Sunrisers Hyderabad. In this regard, an active search has begun for a specialist ready to replace him in this position. And the day before it was officially announced: West Indies legend Brian Lara became the head coach of Sunrisers Hyderabad.

“Cricket legend Brian Lara will be our head coach in the upcoming season of the Indian Premier Cricket League,” Sunrisers’ representatives said on official social networks.

Recall that the last IPL draw for this franchise was tough. But Brian Lara has already noted that he will do everything possible to return Sunrisers Hyderabad to the top favorites of the Indian Premier League T20.