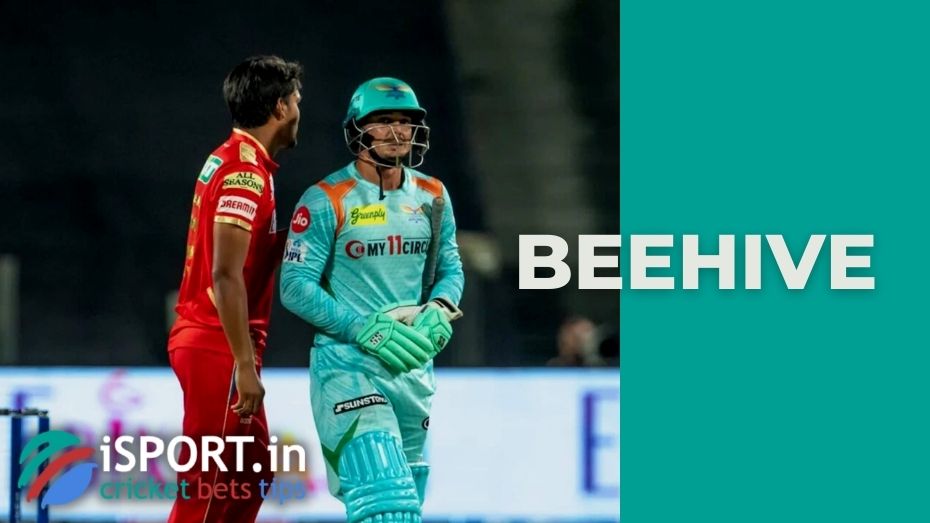 In all game sports, it is important to analyze the direction of strikes. Sometimes a well-chosen direction brings much more benefit than a strong throw/hit. In cricket, a beehive is used to analyze the actions of bowlers — a diagram that shows inaccurate throws that have passed the batsman.

Using a beehive, you can find out in which direction the cricketer directs the throws. If the coach can use the statistics during the match, then he has the opportunity to correct the mistakes of his ward. Sometimes it happens that a player throws in one direction because of a strong wind. Sometimes some young bowlers get very excited and give the ball the wrong rotation.

Hawk-Eye helps to build a beehive in cricket. This system is now used in many game sports. It allows you to simulate the trajectory of the ball before it lands with an accuracy of millimeters. In the test version, the Hawk-Eye was first used in 2001. The system debuted at official events in the framework of international tennis tournaments in 2006. In cricket, Hawk-Eye began to be used because of the Leg before wicket rule. The main reason for the appearance of the system in this sport was that batsmen sometimes hit balls after bowlers throw not only with the bat, but also with some parts of the body.

The speed of flight of the ball in cricket when thrown is usually higher than 130 km/h and sometimes higher than 150 km/h. Given this fact, it is difficult for the umpires to determine exactly how the batsman hit the ball. In addition, the Hawk-Eye helps to determine the further trajectory of the ball. For example, whether it hit the wicket or not. At the initial stage, the introduction of the system in cricket caused a lot of controversy due to the complex interpretation of the Leg before wicket rule. For example, in tennis there are two options: the ball is either “in” or “out”. In cricket, there is always a chance to call a decision controversial. Hawk-Eye has been used since 2006, but it was only in 2009 that the International Cricket Council decided that the system has the last word. Previously, the final verdict was taken by the umpires. Now, at major international tournaments, each team has the opportunity to challenge an ambiguous situation two times. If the players were right, they still have a try. Tennis players have the opportunity to turn to Hawk-Eye three times per set.

However, if in tennis at all major events they try to introduce Hawk-Eye and try its innovative programs, then in cricket some federations still trust the umpires more. For example, in India.