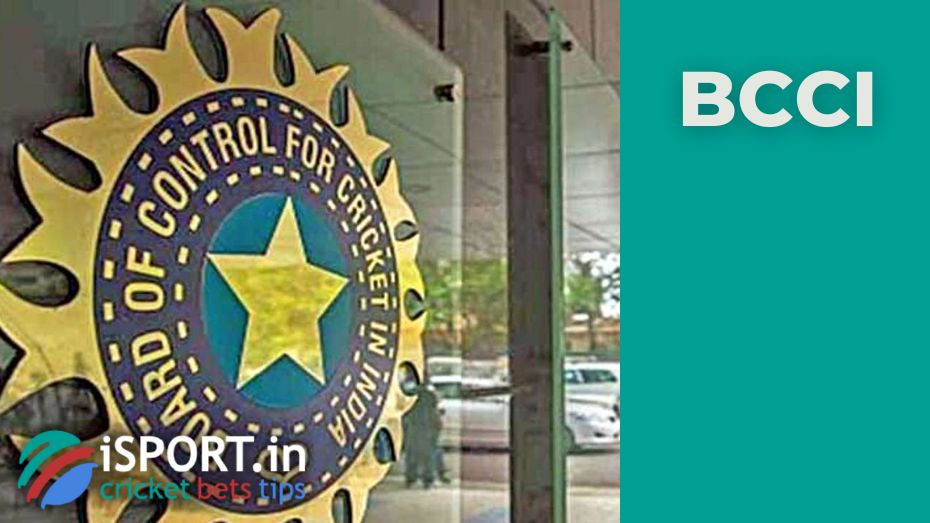 After the productive completion of the Woman T20 Challenge 2022, BCCI wants to create a Women’s IPL. Thus, the women’s component of cricket in India will significantly expand.

According to the ANI report, BCCI officials held a meeting with interested parties. The President of the Cricket Council of India, Sourav Ganguly, and Secretary Jay Shah made it clear that the WIPL with the participation of six teams will be held in full.

We have a unique offer for our readers in the casino – get a bonus using Nomini promo code.

“During the final meeting of the completed IPL season, a meeting was held. There are two windows in the schedule: if we get the green signal, then everything will be organized in March-April and September-October,” IPL representatives said.

Recall that women’s cricket has shown serious progress in recent years  — the first ever women’s T20 Challenge was held in 2018. Over time, players from the West Indies, South Africa and Sri Lanka joined this competition.